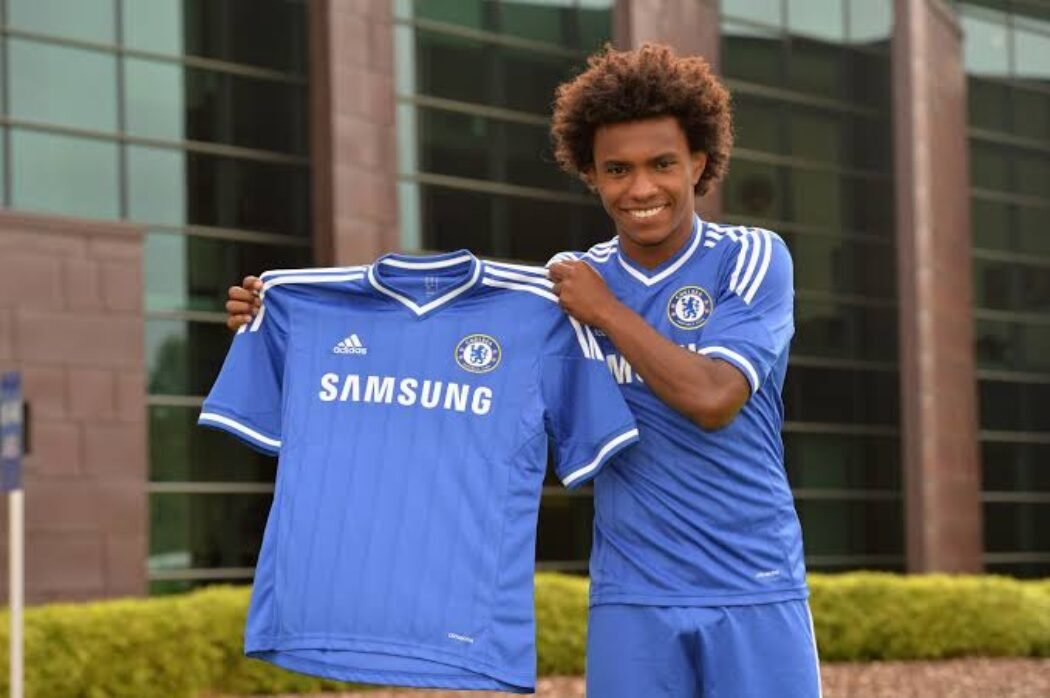 In the summer of 2013, the Brazilian was completing a medical at Spurs and on the verge of signing for them when a call came in from Chelsea.

In an interview with The Athletic, he recalls: “Chelsea came on the day I was going to sign the contract with Spurs. I was at Tottenham’s training ground to finalise the deal when the call came.

The Brazil international moved to Stamford Bridge from Anzhi Makhachkala for a fee in the region of £30million on a five-year deal.