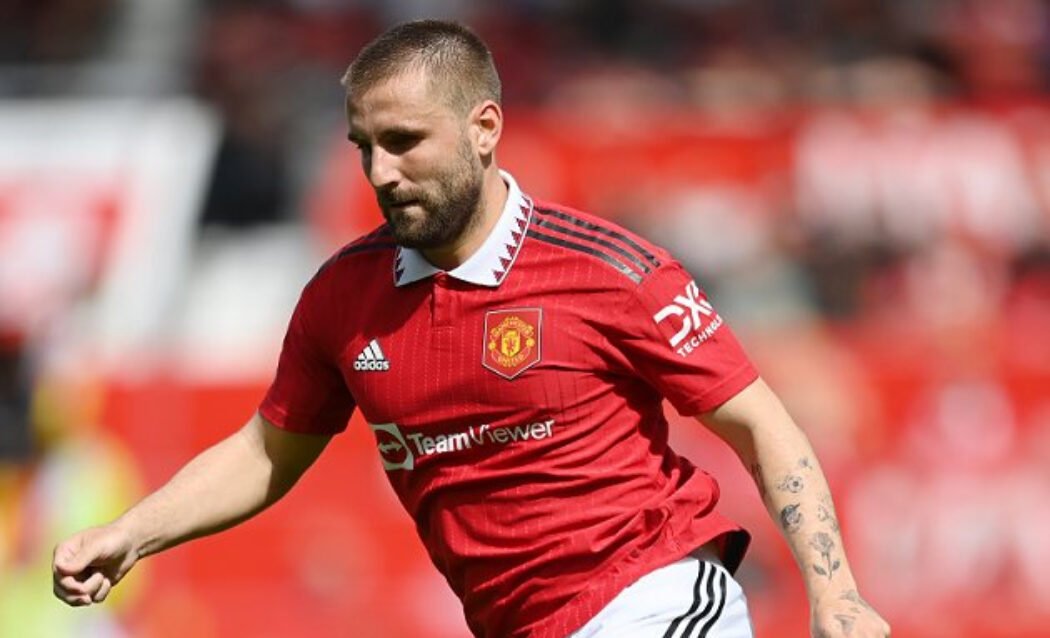 Manchester United left-back Luke Shaw has spoken about the changes made by manager Erik ten Hag this season.

Shaw has had to fight his way back into the starting XI in recent games.

When asked about Ten Hag’s impact, Shaw said: “He speaks to the players individually quite a lot and I think, from the start of pre-season, I could see what sort of manager he was going to be and I was extremely impressed with the way he came across, not just in terms of how he speaks to you, but his ideas of how he wants his team to set up.

“His structure and the way he wants to play with the ball and without the ball – it was really impressive. Things obviously take time, but I think we’re going in the right direction and I think it could be a really good next few months because I feel like we’re taking the right steps.

“I think there has been a massive improvement. The start of the season was obviously nowhere near good enough, we all knew that, but I think, since then, we’ve taken a lot of big strides [forward] and good strides, but I think there is still a lot more to come.

“We know we can do better – for example against Newcastle at home [earlier this month], we have to be winning those games and taking three points instead of one. But there has definitely been improvements and there is still a lot more to come.”