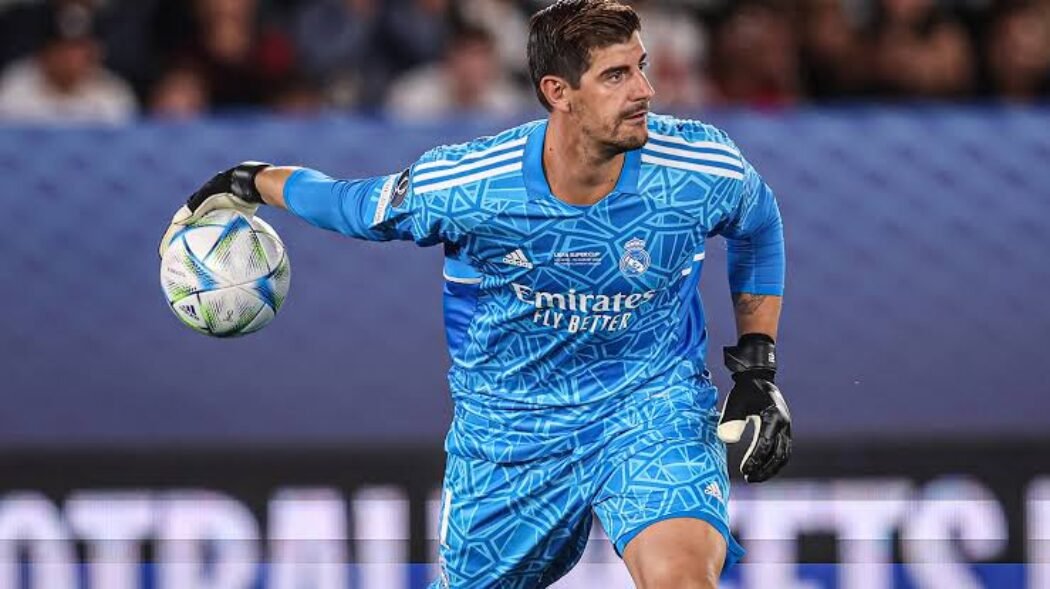 Real had already secured qualification for the round of 16 going into the game.

“We got off to a slow start,” said Courtois.

“We weren’t aggressive enough and lacked intensity, and if you do that against a side like Leipzig you pay the price. They’re such a dangerous side on the counter-attack, with the speed they have. The coach told us they’d scored a lot of goals at home in recent games and you can’t let them score from two corner kicks. The game got complicated, we tried to keep going and we made it 2-1 before the break. But when they scored the third in the final minutes they killed us off.

“We misplaced a lot of passes and miscontrolled balls, it wasn’t a good game. We have to wake up. You can have a bad day. We’ve played a lot of consecutive games in a short space of time, but what there can’t be is a lack of intensity, even though we’re tired. You have to give 100% at every moment.

“If we’d been a bit more clinical we could’ve created more danger and even won the game. When the score was at 2-1 before the break, we were back in the game, but we didn’t defend well and when the winger runs down the wing, the defence has to come out and not wait.

“We were never fully in the game and as a goalkeeper you can tell that from the back. We didn’t win many duels today, we defended poorly and lacked intensity.”