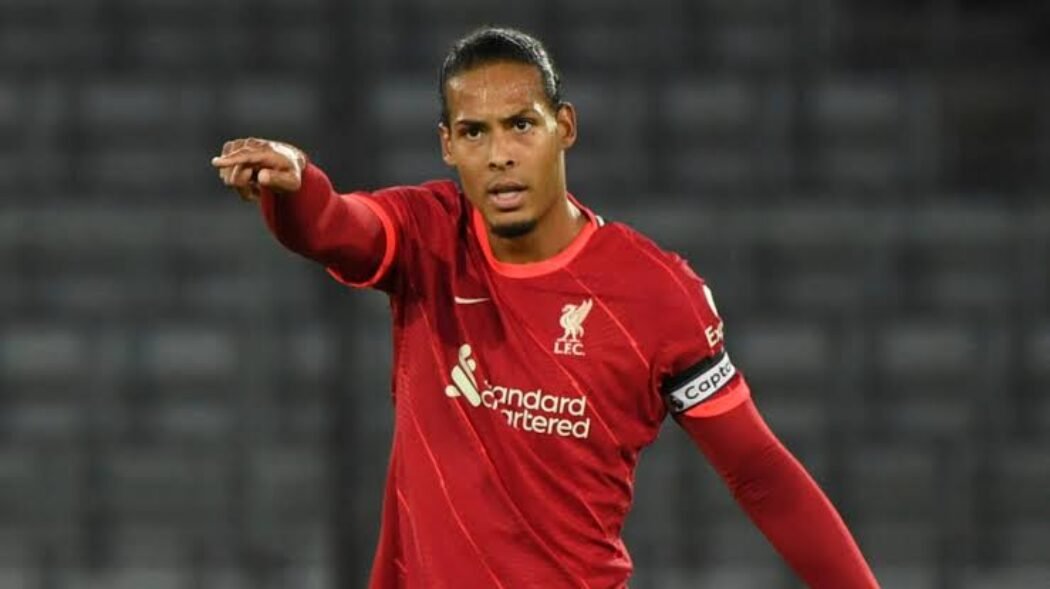 Ace Liverpool defender Virgil Van Dijk believes his team must break their curse away from home this term.

The Reds have found it difficult to perform away from Anfield all season, which is the cause of their poor Premier League position.

Despite injury setbacks and other issues so far in the season, Van Dijk believes there are no excuses for his team to continue performing the same way away from home.

“It is not something that we like. It is something we want to improve as a group. We will try and show the intensity that we always want to show. Again – we need that.

“We need fit players, we need to grind out results to get momentum. That’s what we showed against City and West Ham – but we only had ourselves to blame for losing at Forest, we should have buried them we didn’t and now we move on.”