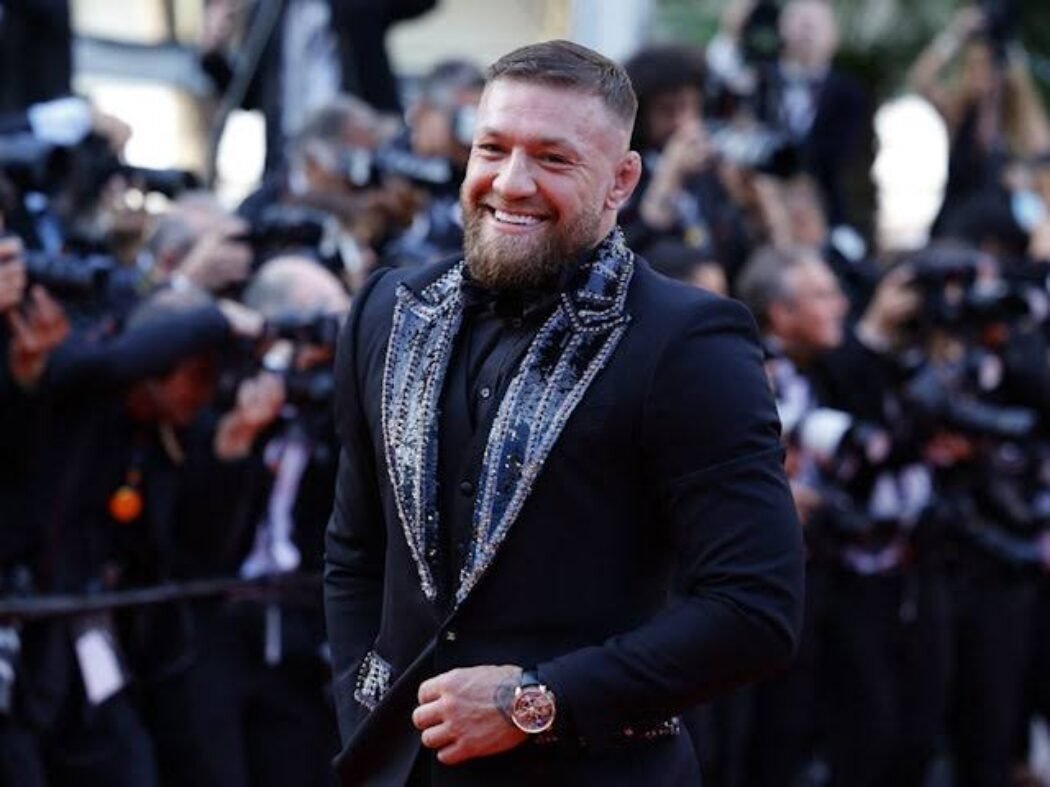 A popular UFC star and Manchester United fan Conor McGregor claims that he would love to bid for Liverpool.

The Reds owners, FSG, have put the club in the market and are confirming they are seeking outside investment.

FSG will either sell part of the club to fund investment in the team, or sell outright if they receive the appropriate offer.

Asked by fans on social media if he had an interest in buying Liverpool, McGregor replied: “I WOULD LOVE IT! I requested my information on this, yes.

“Soon as I heard. What a turn of events! What a club!”

McGregor had previously claimed that he was a Man United fan, with the two teams being fierce rivals.

Speaking during a FIFA Q&A in 2019, he said: “I was more a player than a watcher back then, but Manchester United was my team.

“It was only the other day I came across an old picture of myself wearing that infamous grey United jersey, which I bought with my [First Holy] Communion money at eight years of age.

“I see my son when I look at that photo. I’d love to know where it is now. A truly ‘Notorious’ football jersey!”