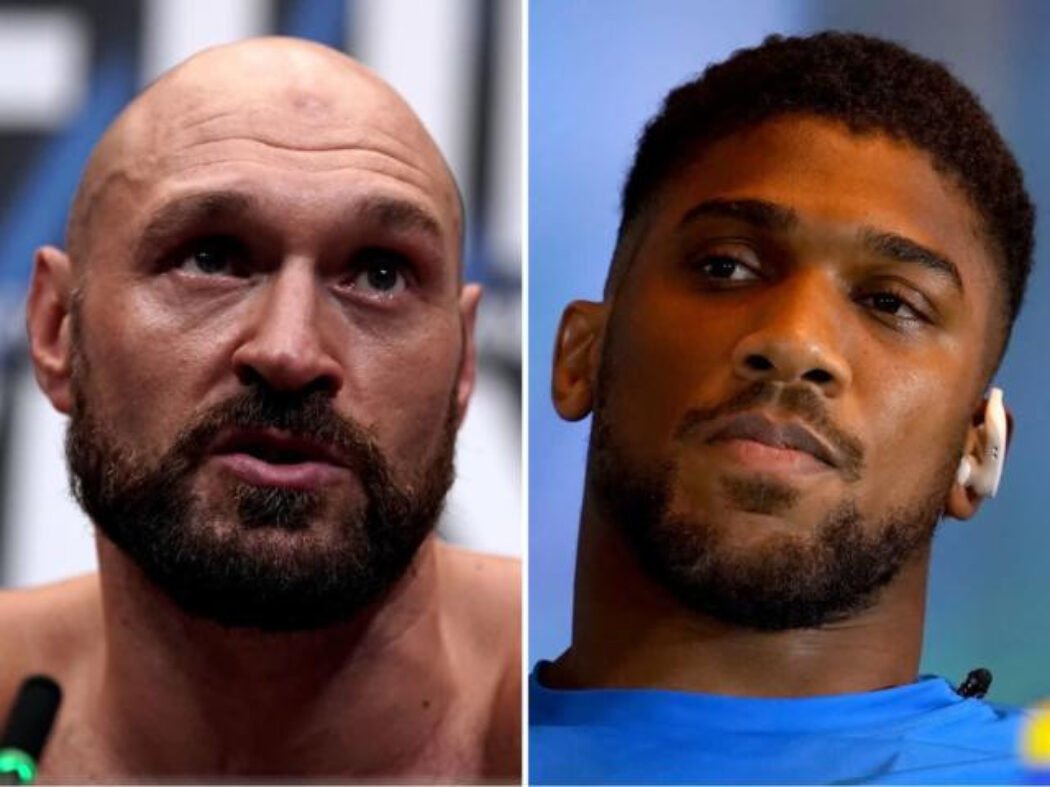 Tyson Fury and his promoter Frank Warren have told Anthony Joshua and his team that they have until the end of the day to agree to a Battle of Britain clash on either November 26 or December 3.

AJ has accepted his offer of a 60-40 split purse and agreed to the proposed location of the Millennium stadium but asked for the world title fight to take place on December 17 instead. However, Fury denied his request.

Warren has said Fury’s terms are ‘more than generous’ and that they are not going to ‘hang around’ for AJ as taking this fight should be a ‘no brainer’ for the boxer who just suffered his second successive loss.

Speaking to iFL TV, Warren said: ‘We need an answer quickly. Tyson has told me again this morning that if they do not come back with the thumbs up then we move on. We are not going to hang around. This is not going to drag on.

‘We just want to get the fight on. Or not. Then everyone knows where they stand. The deadline [for accepting the terms and choosing a date] is today. What is there for them to discuss? Lets be honest.

George is speaking to Matchroom. Of course they will have their discussions but the nucleolus of the deal, the most important parts of the deal shouldn’t be a problem for them.’

‘We originally spoke about the 12th of November as we were trying to get it on at Manchester United. They said it wouldn’t be ready.

‘We have another couple of days, they are the 26th of November and the 3rd of December so Tyson said he has to pick one of those dates. It’s as simple as that. That’s where we are at.’

When asked whether they would negotiate with Joshua’s team on the date of the fight, Warren said: ‘This is Tyson giving AJ a route back. As I said it’s very generous of Tyson.

Warren also revealed how Fury had wanted to use Old Trafford as the potential venue but said the Premier League club would not be ready in time.

Warren said: ‘Yeah it [Old Trafford] was [an option] but it’s dead in the water now. The most important thing is get it down. Everything is not important.