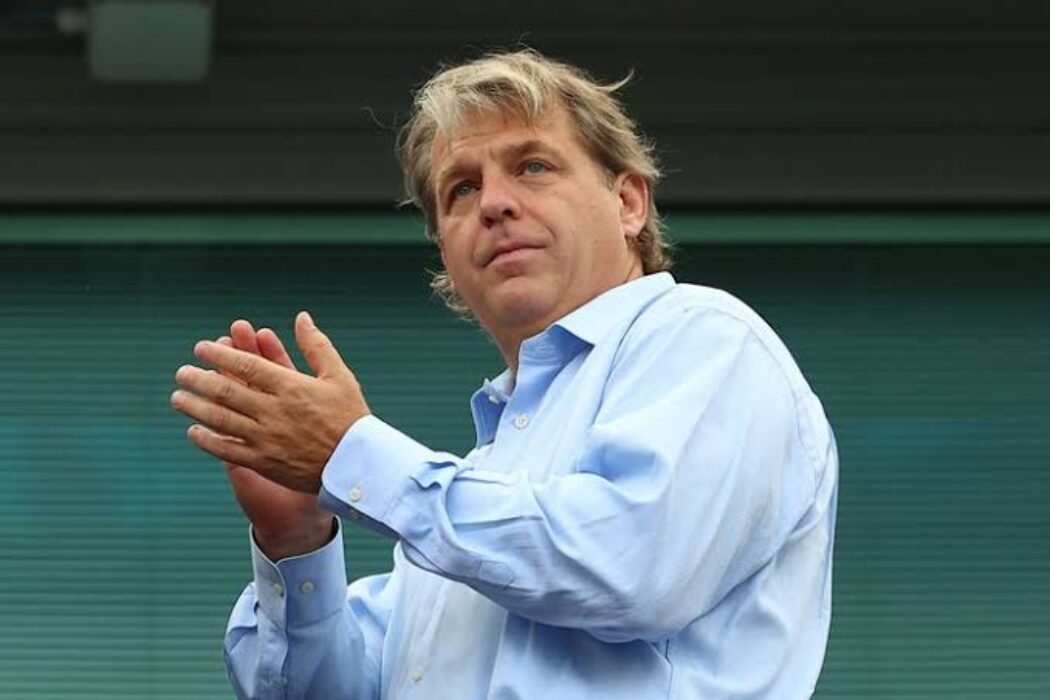 Chelsea are ready to be major contenders in the potential Jude Bellingham transfer saga this summer.

The English midfielder is the subject of serious interest from top European clubs.

Real Madrid have been linked to Bellingham, while the Borussia Dortmund ace is also wanted by all the top Premier League sides.

Per The Telegraph journalist Matt Law on the ‘London Is Blue Podcast’, Chelsea are set to enter the race as well.

Co-owner Todd Boehly is an admirer of Bellingham and wants to freshen up his team’s midfield.

The likes of Man City, Man United, Liverpool, Tottenham, Arsenal, and Newcastle United may also be involved in the race.