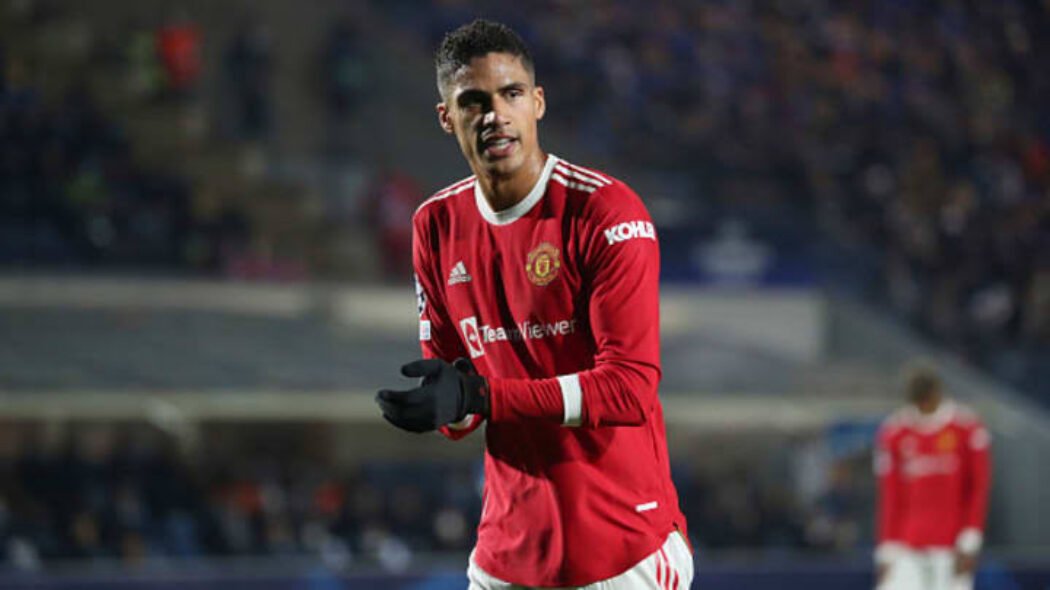 The defender was forced off in yesterday’s 6-3 defeat at Manchester City.

“I don’t think so, that he would have carried on [if the score would have been closer],” Ten Hag responded to a question about the defender’s substitution, in his post-match press conference.

“But you get him off because when you are 4-0 down, you don’t want to take a risk to get a bigger injury.

“But I think it’s that big, the injury, that he couldn’t carry on.”