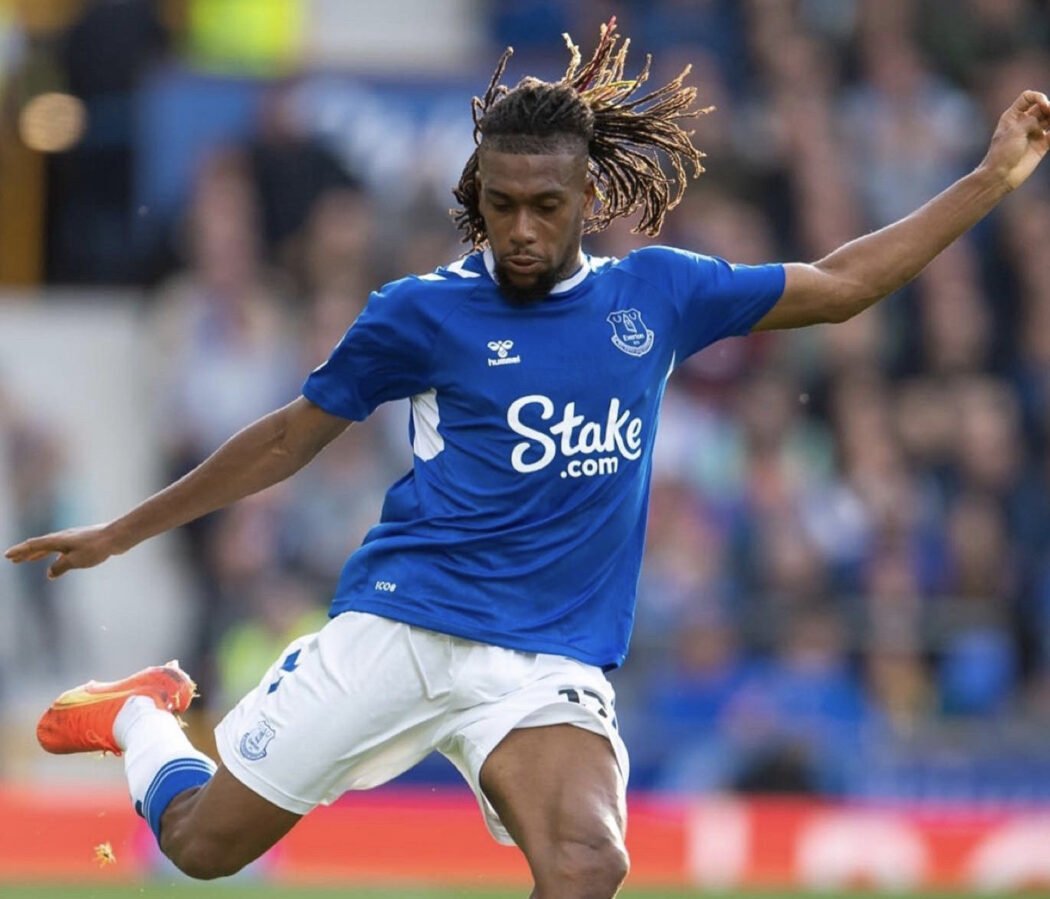 Super Eagles and Everton star, Alex Iwobi is officially the best passer of the ball in the Premier League, according to the league’s official website, premierleague.com.

The Nigerian is also the joint-second player with the most assists in the EPL (five), along with Manchester City’s Bernardo Silva.

Iwobi has turned his career around at Everton and is currently the best player this season.

Iwobi put up a top performance against Crystal Palace on Saturday, making two assists in the Toffees’ 3-0 win.