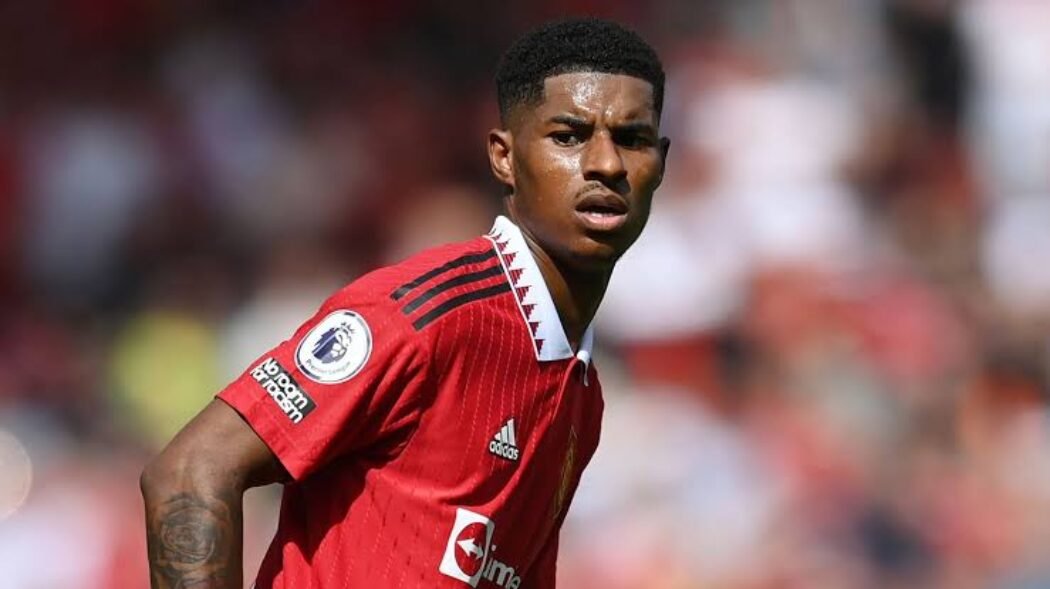 Former Liverpool player and manager Graeme Souness has told Marcus Rashford that he must up his game.

The Manchester United front man came in for criticism after a poor display as United lost 6-3 to Manchester City on Sunday in the Premier League.

Rashford was eventually taken off for Anthony Martial, who made a much better impact in the second half as United made the scoreline respectable after being 4-0 down at half-time.

“Time is not your friend in football, you have to be winning games today,” said Souness, speaking on talkSPORT.

“It’s not about waiting for Marcus Rashford to become the player that most people believe he can be.

“It’s not about giving [Anthony] Martial, because of his age, a place in the team over [Cristiano] Ronaldo. It’s about today in football. Yeah, I would have [played] Ronaldo.

“Marcus Rashford, when he first burst into the team as a young player you thought ‘he’s the real deal’. He’s stood still.

“If you were to ask me today, next week, big game – for all his shortcomings, Ronaldo, I would have played him in front of Rashford.”