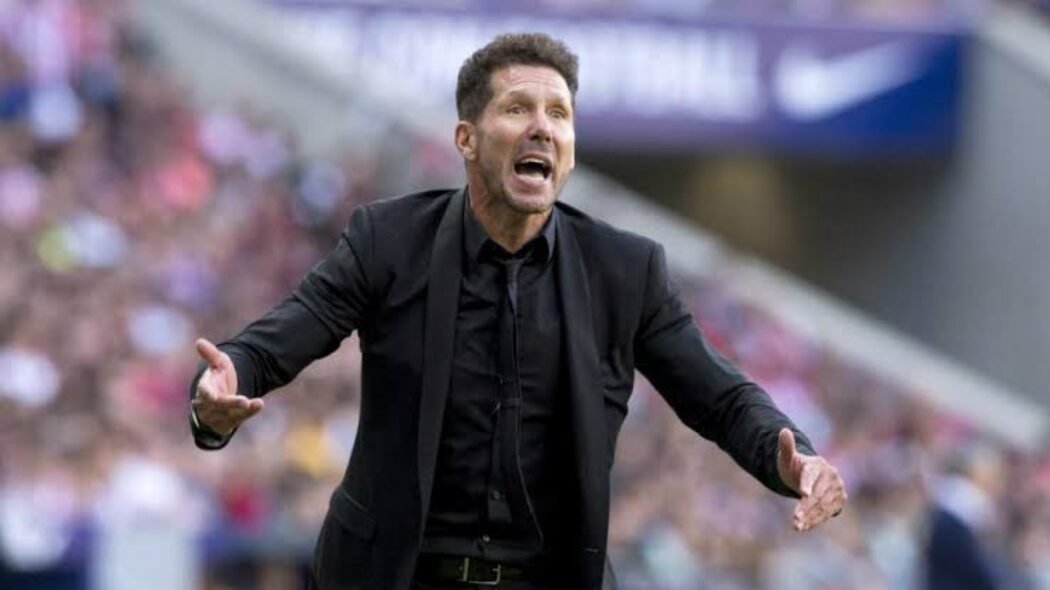 Atletico Madrid coach Diego Simeone admits they weren’t at their best for victory over Porto.

Atletico won 2-1, with all three goals arriving in injury-time.

Simeone said: “We didn’t play a good game. There were almost no chances for any of them, one for them in the second half, the goal disallowed for us, a weak shot by Koke in the first half, but very little over the game.

“Nothing for either team, very little. They were better in the intermediate game that was played to whoever stole and pressed better, they surpassed us in pressure, they didn’t leave us because of their intensity and it’s not the first time it’s happened to us with them. They work it very well, they did not allow us to play, we did not have capacity.

“The disallowed goal came, the half-lucky goal kicked by Mario Hermoso, it seemed that he was on track for one more, but we did not have peace of mind, we lost a simple ball, then the penalty that Oblak almost saved… And it ends with an important goal, one from a stopped ball that we had not achieved for a long time.”

On matchwinner Antoine Griezmann’s role from off the bench, Simeone also said: “We have been together for many years, there is an affection, but beyond that there is a reality, the numbers, that beyond the fact that last season was bad or irregular, the numbers are tremendous.

“Let’s hope he’s strong in the head. In these passages of the season it helps us how we use him and he demonstrates his experience in the quality of the minutes.”