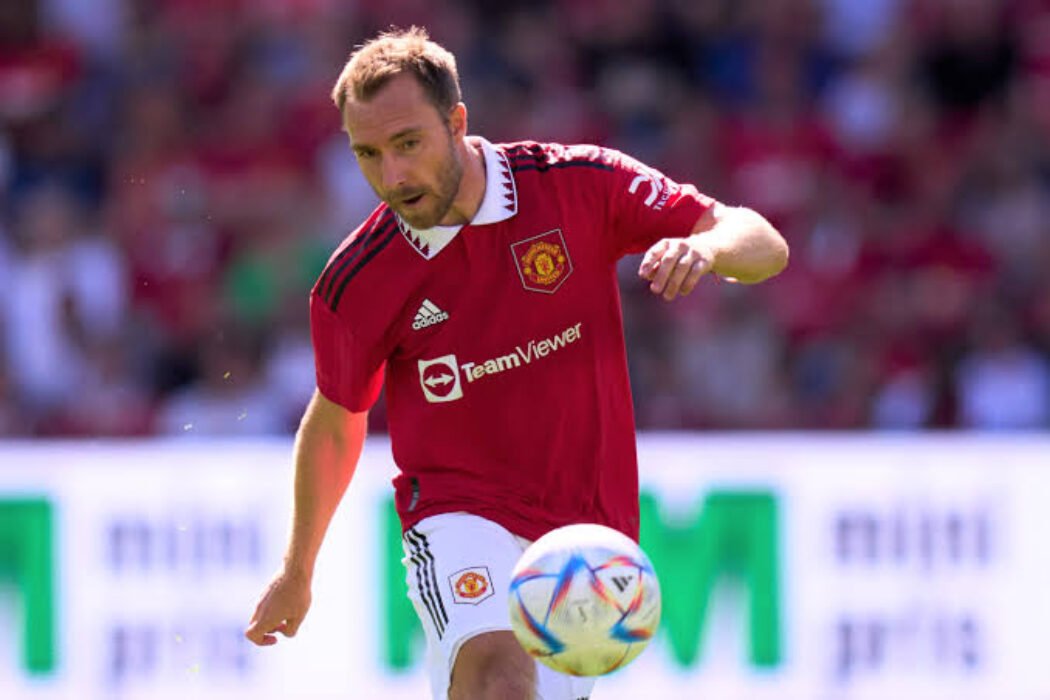 The Denmark international has quickly put his stamp on the United team, playing a key role in their recent resurgence. His performances have also caught the eye of Scholes, claiming he encompasses everything he likes from players.

Appearing on Gary Neville’s Overlap YouTube channel, Scholes was asked what he looks for in midfielders: “Intelligence…clever players with a brain. [Eriksen] is a perfect example of a player who plays with intelligence. He’s a clever player, he knows where he is on the pitch and knows where others are on the pitch.

“Maybe I was a bit harsh on Scott and Fred, but they were just back to goal all the time. Forward players facing their goal, it’s a waste of time. You should be on the half-turn, so I can still see you [the player passing], but I can see my forward as well.

“Playing round the corner, you saw Casemiro do it, Eriksen does it all the time. The goal they scored, Eriksen received it on the half-turn, passed it forward to Fernandes, who was on the half-turn, and they scored. Small things annoy me, but if you’re playing for Manchester United you should be capable of that. You’d expect that wouldn’t you?”