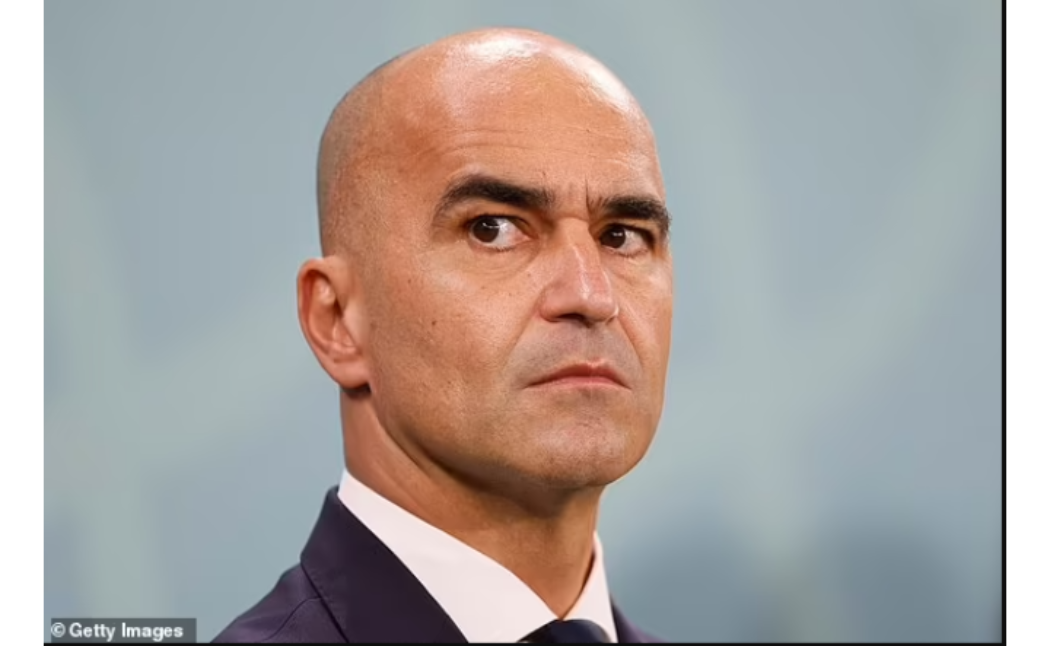 Belgium national team head coach Roberto Martinez has stepped down on his role following exit from the ongoing FIFA World Cup in Qatar.

The Red Devils were were eliminated from the competition after being held to a goalless draw with Croatia in their final Group F match.

Martinez confirmed that it was an ’emotional’ moment for him as he prepared to part ways with the national side after six years in charge.

Speaking at his post-match press conference, Martinez said: ‘That was my last game with the national team and it was emotional as you can imagine.

‘I always work towards long-term projects and they need to be set in advance. That was always the plan’.

In a tweet by the Belgian FA shortly after the match, they confirmed that Martinez had already made the decision to step down prior to the World Cup commencing in November.

The Spaniard had coached Belgium since 2016 and during his tenure led them to the World Cup semi-finals in 2018 and the Euro quarter-finals in 2020.

Belgium needed a win over Croatia to stand a chance of progressing in the tournament but failed to score and were held to a 0-0 draw. 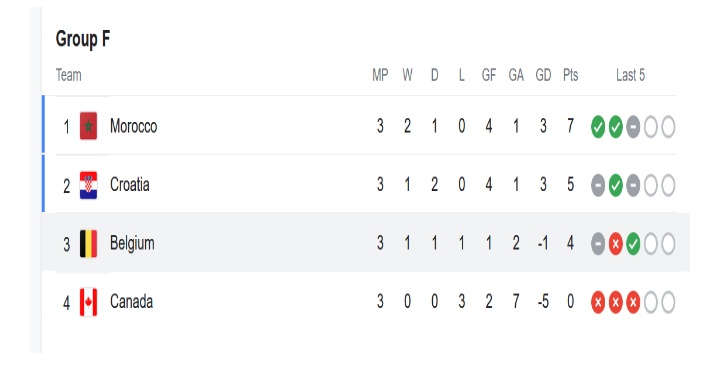 Reflecting on the result, Martinez said: ‘It’s not easy to win games in the World Cup. We weren’t ourselves in first game we had a deserved defeat in second game.

‘Today we were ready, we created opportunities and today there is no regrets. We’re out but we can leave with our heads held high.

‘You see Youri Tielemans and other young players – the golden generation is doing something that is bringing the next generation on. It’s not what names are on the pitch, the legacy can be left in many ways.’

Martinez will now step down from the fourth job of his managerial career having had stints in charge of Swansea, Wigan, Everton and the Red Devils.