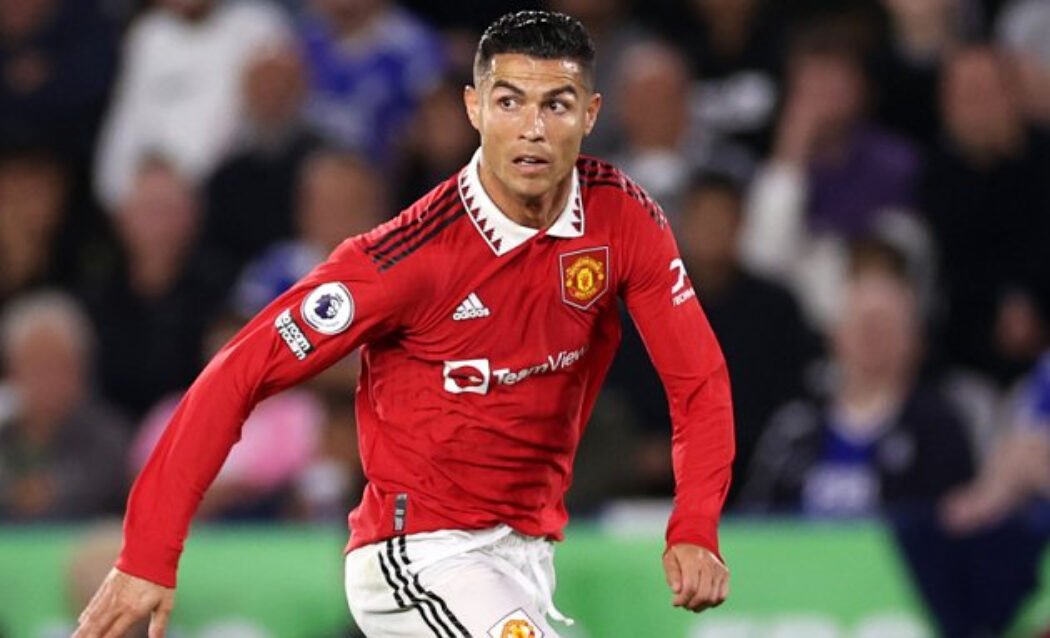 Thomas Tuchel’s refusal to sign Cristiano Ronaldo was part of the reason for his sacking from Chelsea.

The Blues have parted company with the coach who won them the Champions League trophy a little over a year ago.

Tuchel was not getting along with new Chelsea co-owner Todd Boehly, who has been actively involved in the club’s transfer work this summer.

According to the Daily Telegraph, Boehly was desperate to sign Cristiano Ronaldo from Manchester United.

However, Tuchel did not want to add Ronaldo, and eventually got his wish when the club signed Pierre-Emerick Aubameyang from Barcelona.

Tuchel has now departed, and the club are favourites to sign Graham Potter from Brighton as his replacement.