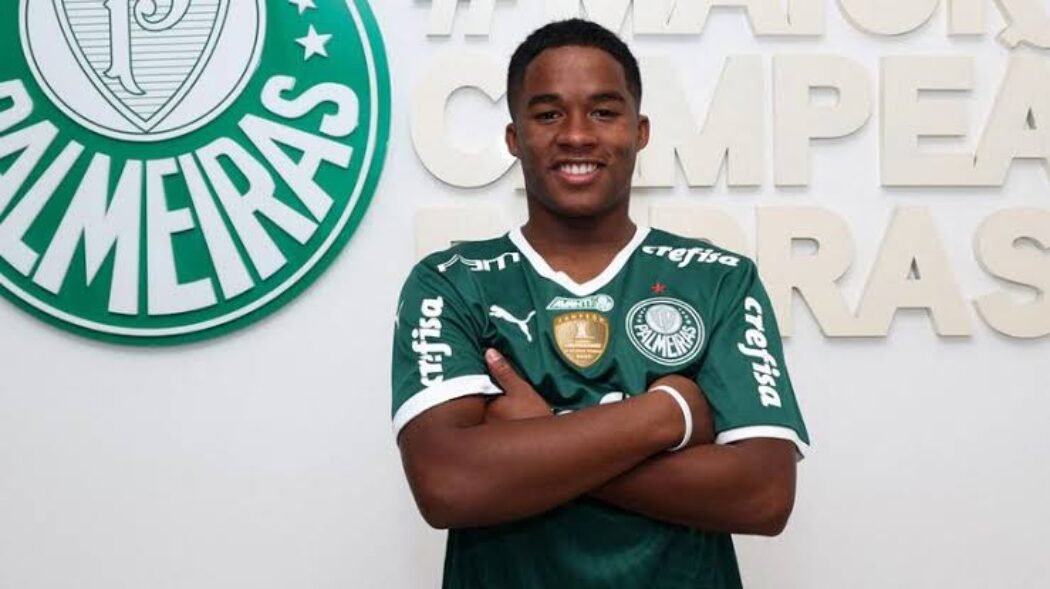 Barcelona are stepping up their plans to sign Palmeiras superkid Endrick.

After it emerged Real Madrid were pulling back from their plans to compete for the 16 year-old, Barca have intensified their efforts.

The purpose of the meeting was for Barcelona to clarify their strong interest and present their plan for the striker.

Barcelona wants to sign Endrick next summer, with the aim for the striker to join them in the summer of 2024.

Endrick is yet to make his senior debut for Palmeiras, but is considered one of Brazil’s brightest young talents.