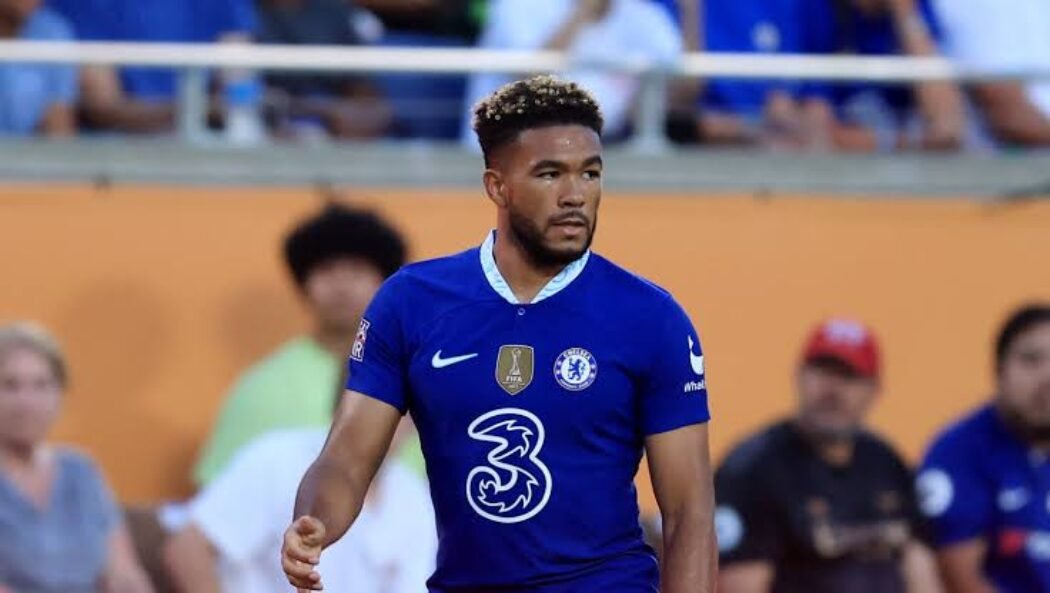 The German was sacked by the Blues on Wednesday morning after their defeat in the Champions League to Dinamo Zagreb.

James, who was a favorite of Tuchel’s in defense, took to social media to address the manager’s departure.

He posted a photo of himself and Tuchel hugging after they had won the Champions League over a year ago.