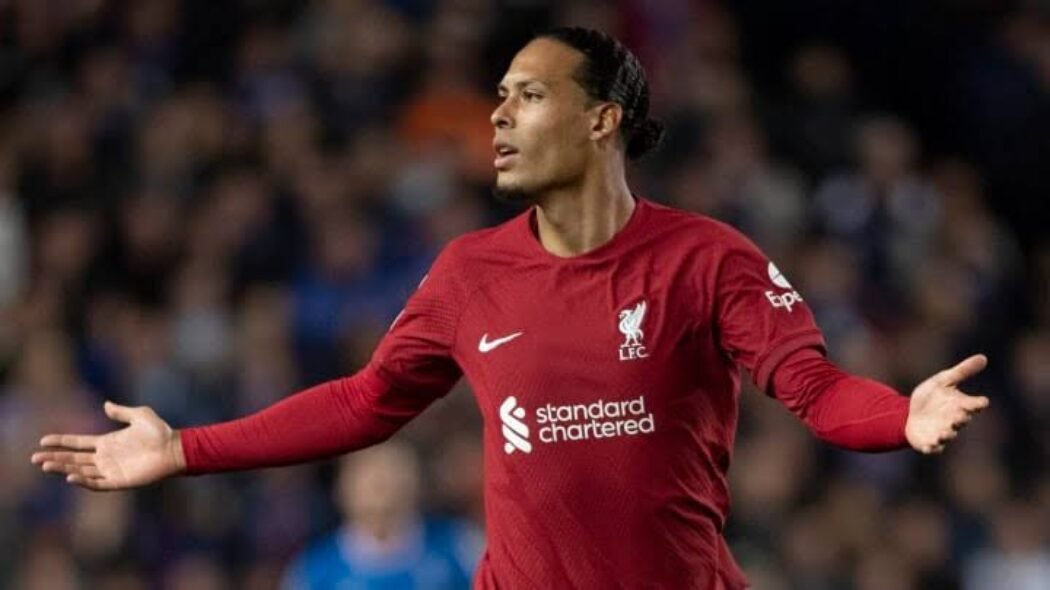 Liverpool center-back Virgil van Dijk’s remarkable 70-match record of not tasting defeat at Anfield in the Premier League is over.

The Dutchman was with the Reds as they were defeated 2-1 by Leeds United on Saturday.

The last-minute winner for Leeds not only dented Liverpool’s Premier League season, but ended Van Dijk’s remarkable statistic of being invincible at their home stadium in the league since arriving from Southampton in January 2018.

The Reds are enduring a very difficult season, as they lie in a mid-table position in the Premier League.

After being denied the league title by the narrowest margin by Manchester City last term, they have fallen off significantly this term.

However, Liverpool are through to the knockout stages of the Champions League.