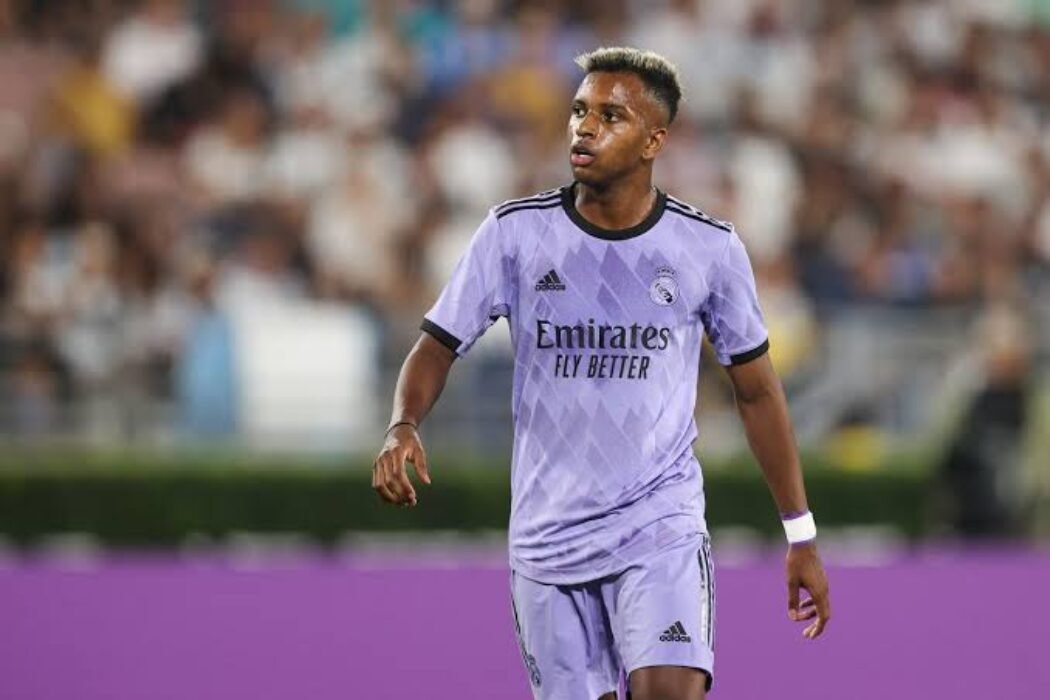 Real Madrid coach Carlo Ancelotti was delighted with his players for victory at Atletico Madrid.

Real Madrid won 2-1 at the Metropolitano, with Mario Hermoso being sent off for Atletico late on.

Ancelotti said, “We’ve got a very competitive squad and we’ve done it without Benzema, our most important player. We can improve on some things, but the fact is that I can’t ask any more from this team. We’ve won every game and are really pleased. I’m proud to be coaching these players.

“We managed to play out from the back very well in the first half and both goals involved Courtois playing out. We were comfortable on the ball and in the second half we lost the focus of trying to cause them problems. We had the game under control, but we had to dig in at the end because Atlético’s goal created problems for us. Ideally you want to score lots of goals and not concede, but there’s no such thing as perfection.

“We defended with a low block and we’re used to that. We clearly removed the danger of the attacking players up front like Joao Félix and Griezmann. If Simeone says that we defended well in the low block then I’d like to thank him because I think that’s a compliment. I said hello to Simeone prior to the game. He’s fine like that and he’s used to it.”

On their goalscorers, Rodrygo and Fede Valverde, Ancelotti continued: “Both Valverde and Rodrygo are special players. And that’s what modern-day footballers have to be. They can play in different positions and they possess both technical and physical attributes.

“The modern-day footballer is complete, has energy and quality. Modern-day football takes advantage of the intensity from footballers because that’s what’s required to play the game. Both players have developed tremendously and we’re delighted because they’re doing so well.”