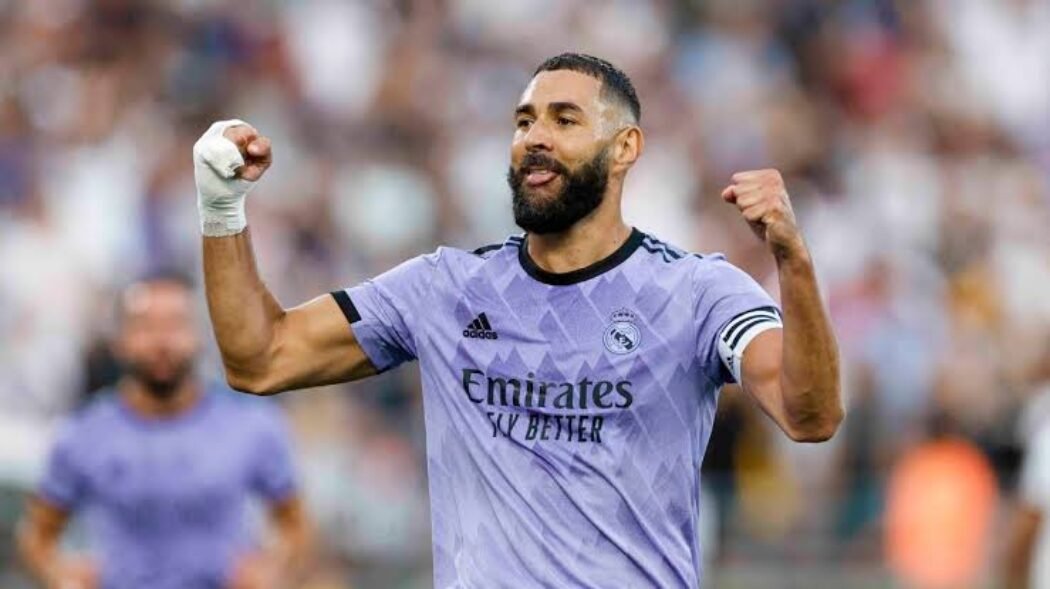 Benzema was back after a preseason injury.

The Frenchman’s return was ruined by a late penalty miss after Vinicius Jr and Kike Garcia scored for Real and Osasuna respectively.

Ancelotti said, “It wasn’t his best game but that’s to be expected after he’s missed the last few.

“He’s been training very hard and most likely he wasn’t quite sharp enough. He has to work for the upcoming games.

“Karim took the two most important penalties last season and scored. He’s the best penalty-taker in the team and he’ll keep taking them.”