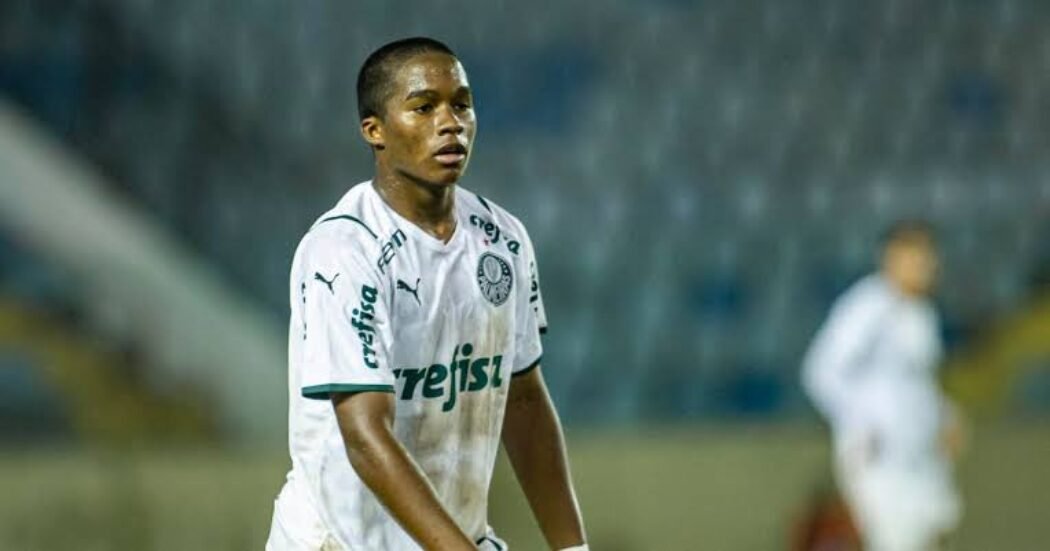 Chelsea are prepared to battle for Palmeiras superkid Endrick.

The teenager has broken into the Palmeiras first-team this season and is very highly rated by the Brazilian club.

Chelsea have been interested in the striker for some time, according to Brazilian journalist Jorge Nicola.

He also claims Endrick has a release clause of just £35million, though could be sold for less.

Paris Saint-Germain are another side reported to be very keen on Endrick and are preparing a £25m bid.

Bayern Munich, Real Madrid and Barcelona are also said to be showing an interest in the wonderkid and sent scouts to watch him in action.

The forward has shown a lot of early promise this season with eight goals in 11 games in all competitions.