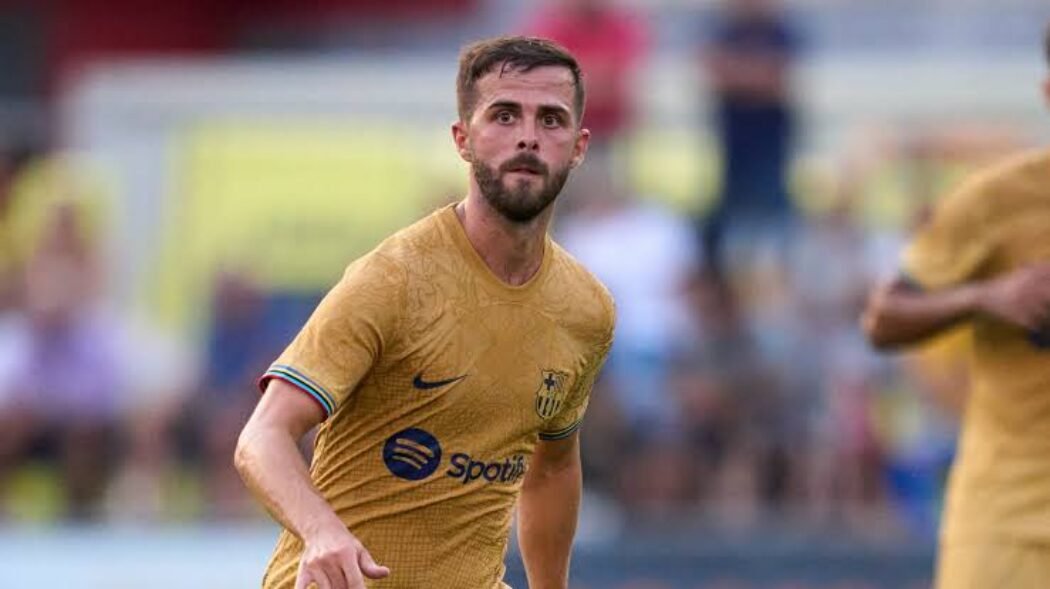 Recalling his move from Juventus, Pjanic said: “I thought it was the right choice to sign for a club like Barça, but I didn’t know it was like that at the time.

Pjanic also commented on Juve: “Juventus is now highly criticised, the players have to take responsibility because the coach (Max Allegri) cannot always be to blame. They have a very good coach, sometimes the criticism is exaggerated. You have to find a balance and the players have to understand that you have to give more.”