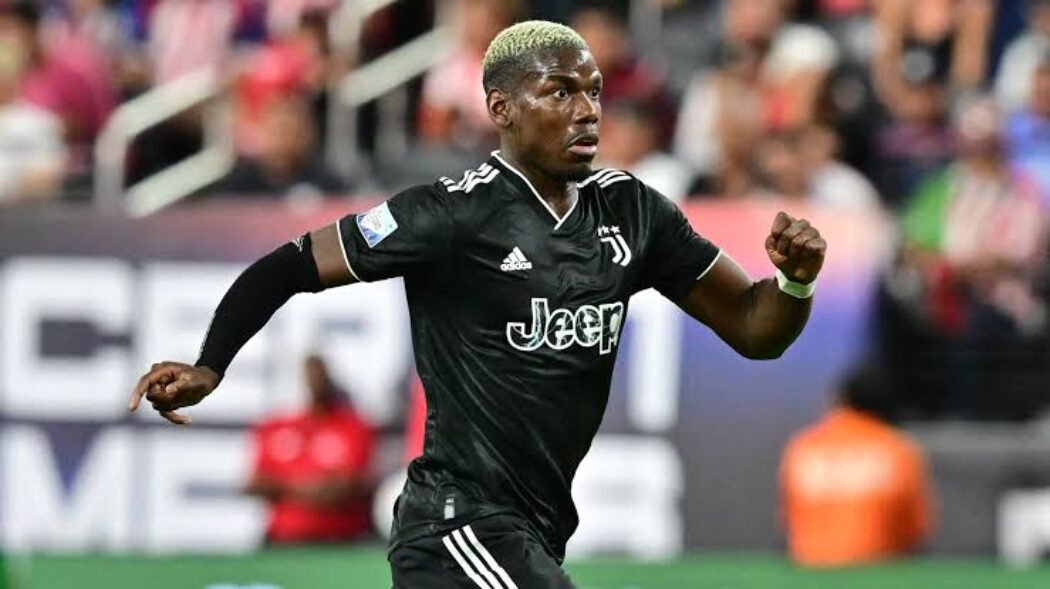 Paul Pogba was back on the training pitch at Juventus on Monday.

Having received the all-clear after undergoing knee surgery, Pogba did some running drills in the morning.

Observers say Pogba went at half-pace as he begins his work towards gaining match-fitness.

No date is set on the midfielder’s playing return, though there is a belief he could play mid-October.

The France international is yet to make a second competitive debut for Juve after arriving from Manchester United in a summer Bosman transfer.