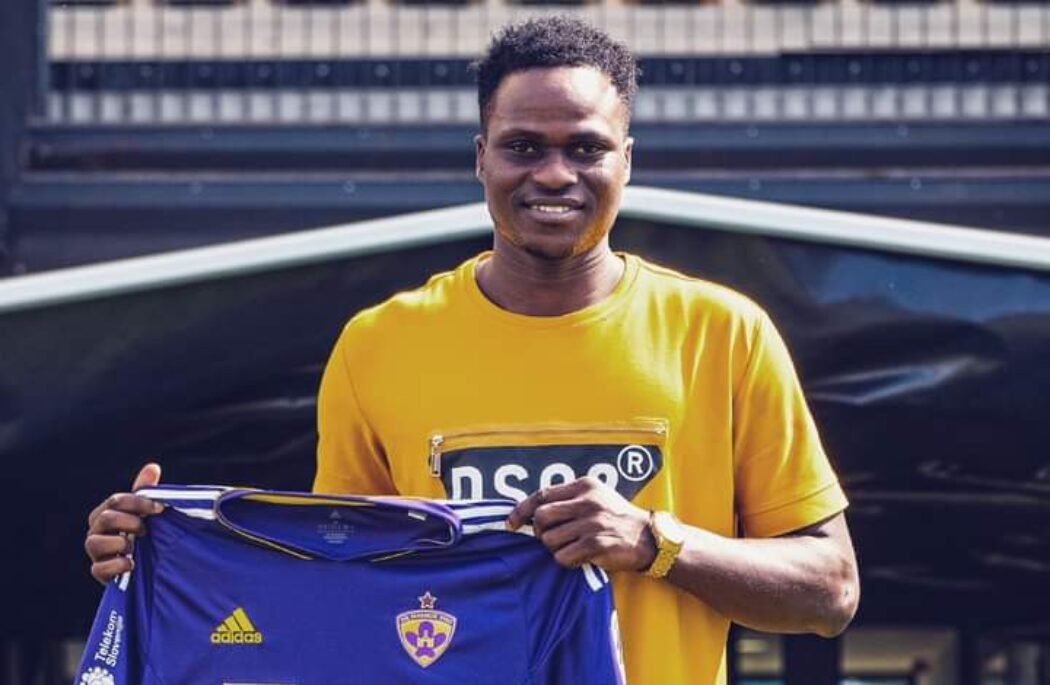 Ishaq, 21, made the switch after helping Rivers United lift the NPFL title where he netted 14 goals.

In a statement released via the club’s official website, Maribor declared:

“Ishaq Kayode Rafiu has arrived. It took longer than we would have liked, but it went according to plan. After the intermediate presentation and remote registration, we officially welcomed the 21-year-old Nigerian to the People’s Garden on Tuesday afternoon.

“He will be joining a little later but in good condition due to the paperwork required for his first move to Europe.

“The Nigerian international will have his first training session in the People’s Garden on Wednesday. He chose the jersey with no. 31 and starts the purple story with a big motif”.