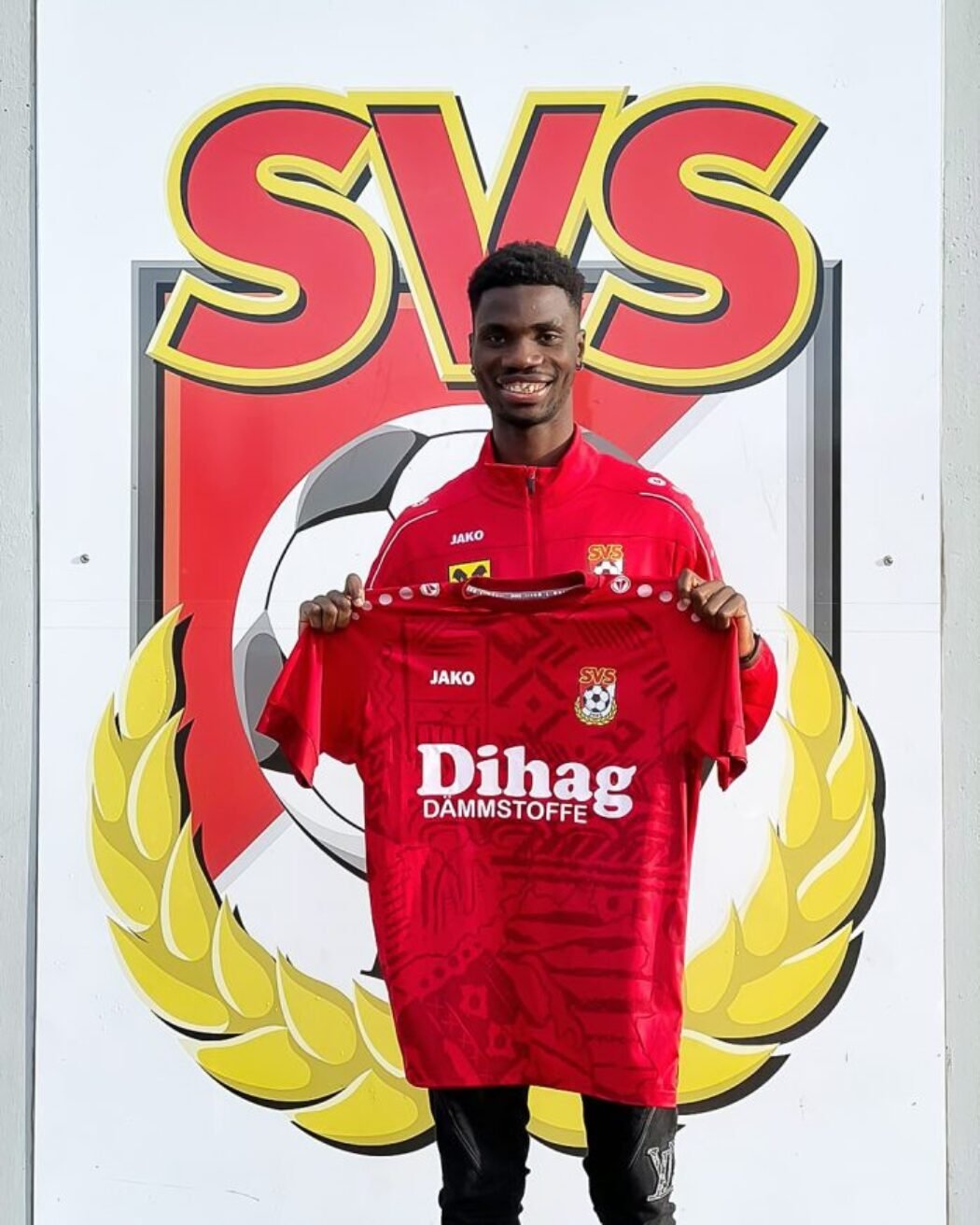 John moved from Nigerian Club, Vandrezzer FC following the expiration of his loan deal with the club.

The former Rolly FC hitman was a part of the Nigeria flying eagles squad that prepared for the U-20 WAFU B Championship earlier in 2022. 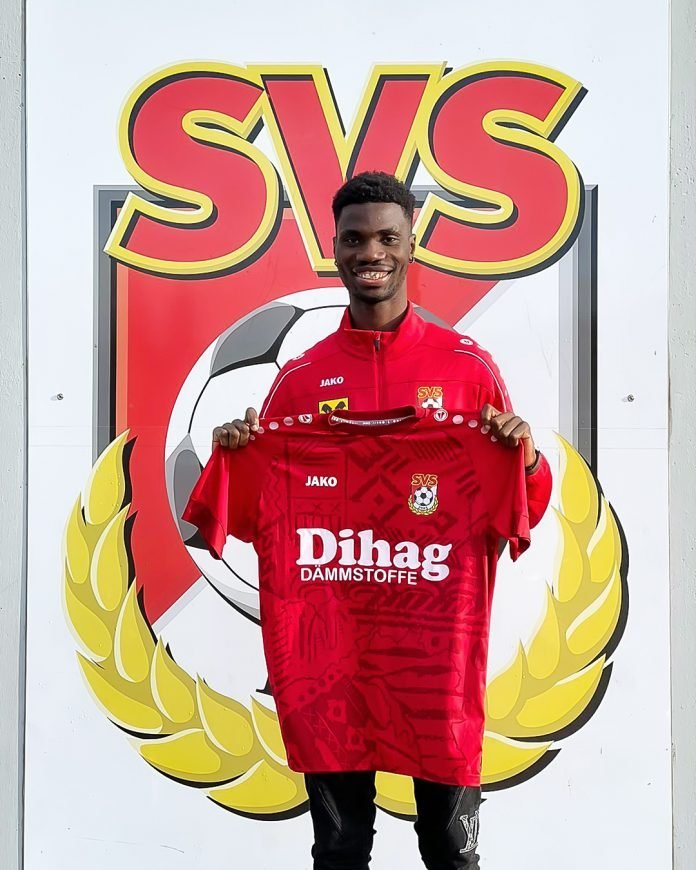 He will now be plying his trade in the Austrian league.