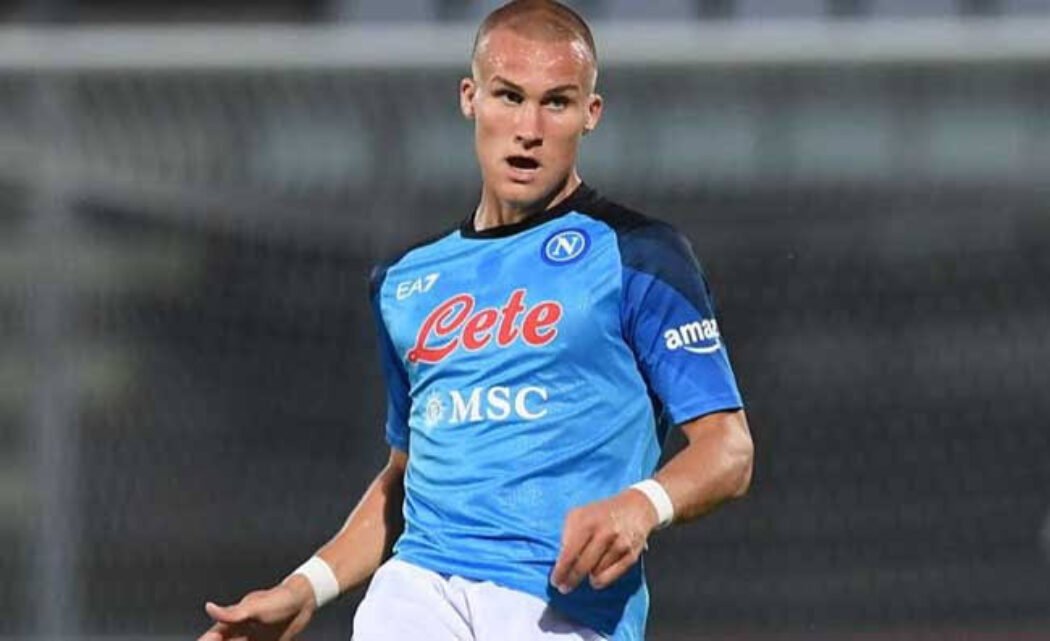 Napoli’s stars were left from frustrated following their Champions League loss at Liverpool.

The 2-0 defeat was academic with Napoli already confirming their stance as group winners.

Leo Ostigard, who had a goal disallowed, said: “We’re pleased with how the group stage has gone overall, but we came here to get a result. We’re not looking beyond the last 16 – we’ll just take one game at a time.

“We’re very disappointed. We thought we were in the game, especially in the second half. To lose at the end is tough to take. We came to Anfield to win.”

Mathías Olivera also stated: “We always try to play our football, and try to get results with our playing style.

“I tried to do well at the back and help out up front. We wanted to win, but we didn’t manage it.”