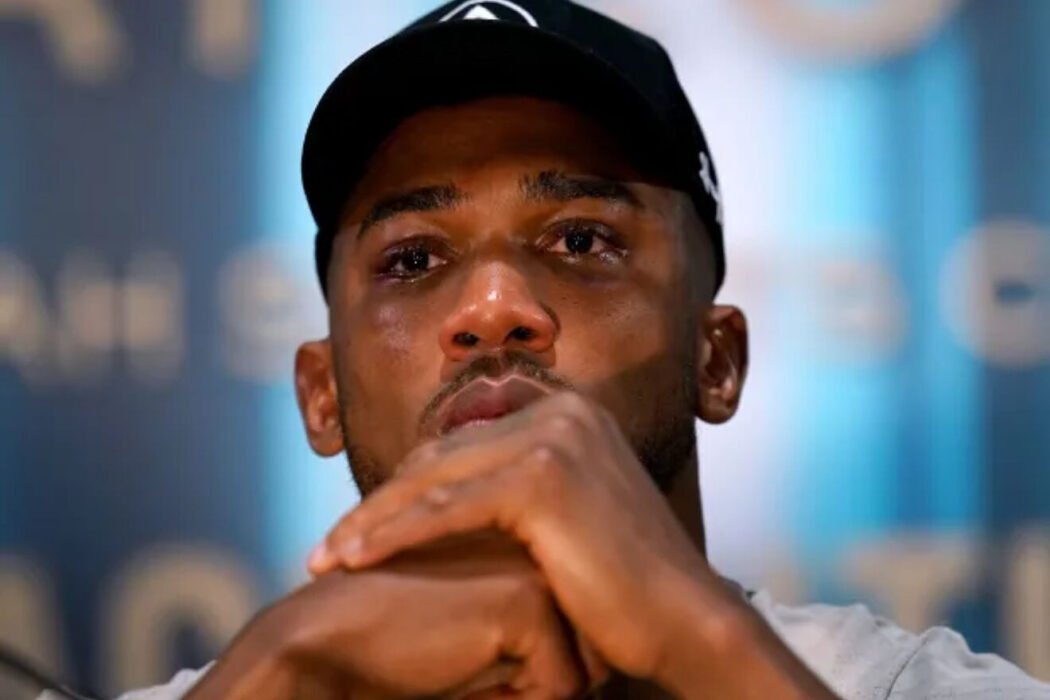 Anthony Joshua has said he has decided not to fight again this year so that he can ‘rest mentally’ after being defeated by Oleksandr Usyk back in August.

AJ, a British-Nigerian boxer lost the bid to win back his world titles from Ukraine boxer, Usyk when he faced him for the second time in Saudi Arabia in August. 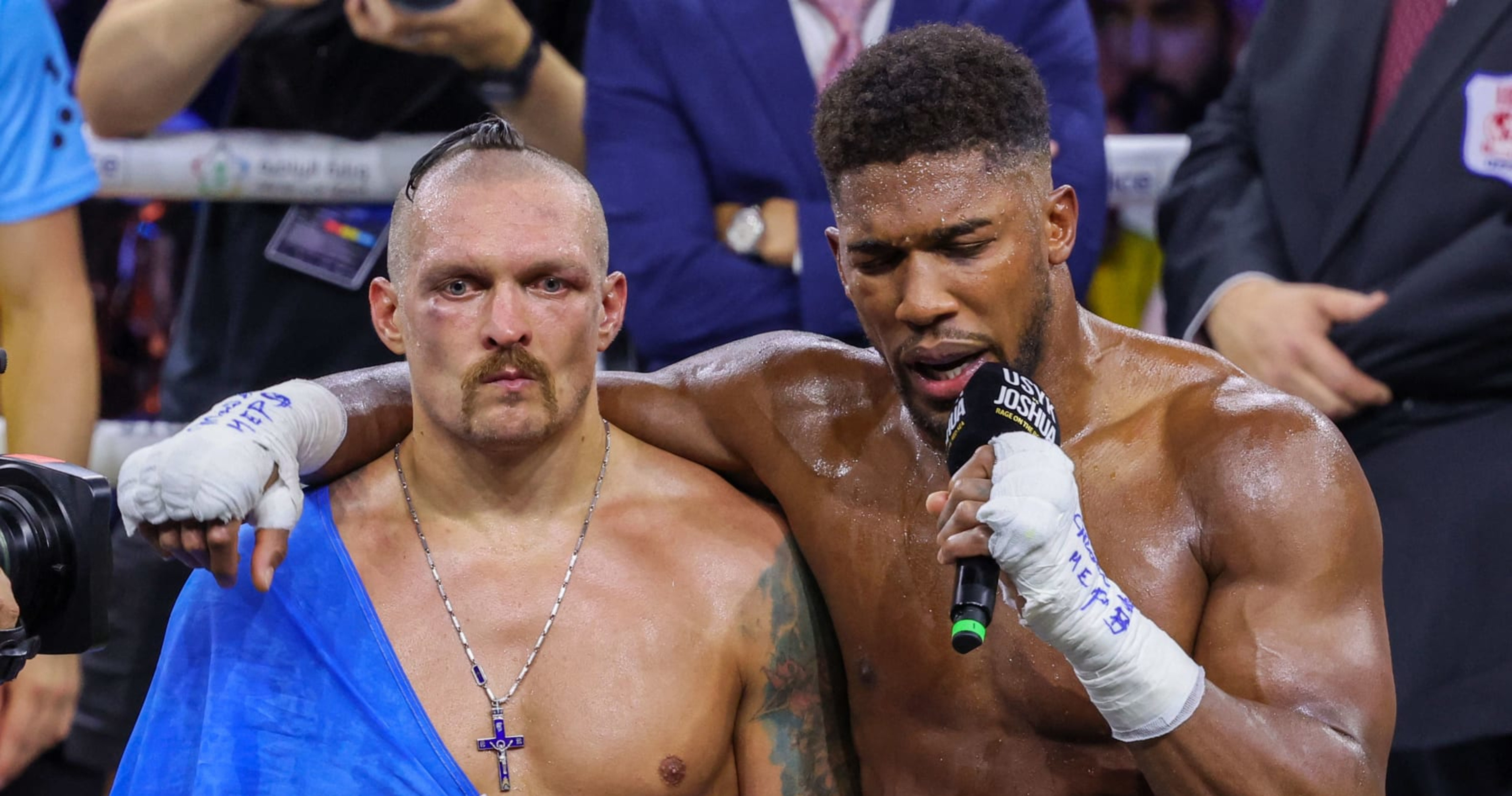 After the fight, Joshua embarked on a bizarre rant in the ring which he later apologized for.

The former two-time world champion has admitted that his post-fight behaviour showed how much the rematch meant to him and led to friends telling him not to rush his return to the ring.

‘You saw after my last fight, it tore me apart,’ Joshua said in an interview with DAZN.

‘I had so much riding on it, for me, the British fans, the undisputed fight, it just really tore me apart. So from a mental capacity, my close ones are telling me: “you should rest mentally”.

‘Physically, I’m down to fight. I’m a warrior, I like this game, I like competing. But on a mental aspect, I think people have really seen it means a lot.’

Just weeks after his loss to Usyk, Joshua was called out by Tyson Fury for a potentially huge domestic heavyweight clash. Negotiations between the two teams appeared to start well for a December 3 bout, with Joshua initially accepting Fury’s terms.

The talks between two teams later broke down after that, with Joshua’s promoter Eddie Hearn claiming Fury’s team failed to respond when they returned the first draft of the contract, while the Gypsy King’s chief negotiator George Warren stated that Joshua’s camp went quiet when it came to discussing the proposed fight.