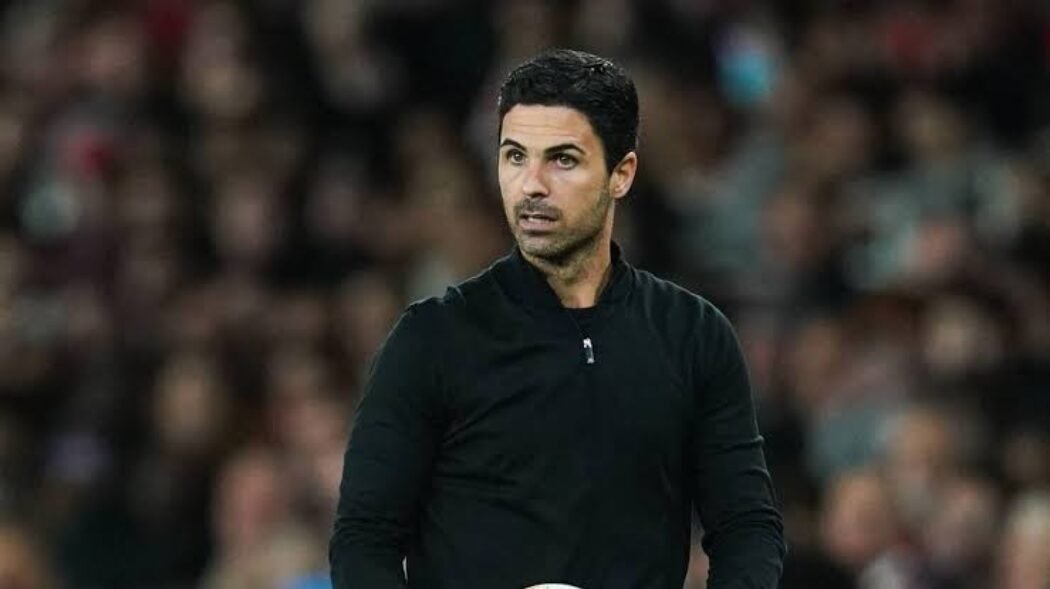 Arsenal manager Mikel Arteta was happy with their 5-0 rout of Nottingham Forest.

The outcome of the game saw Arsenal return to the top of the table.

Arteta said: “Great, really determined, really aggressive, really going for it with no hesitations this is what we wanted, we talked about it. We can have a result after the run that we were in, now it is about how we respond, we did it from the beginning in a really convincing way.

“It was time for the players to enjoy that moment, they earned it, we had so many games, a lot of emotions, that they’ve been through and as well to give some opportunities to some players and like Cedric, he hasn’t played a lot of minutes as well and he’s every day conducting the right way, it was great to see some players having minutes.

“It was great honestly, thank you so much for all the supporters coming back it made the game much simpler, much easier, the boys were just talking about it, it’s just a joy to come here and play in front of them. It really is special.”