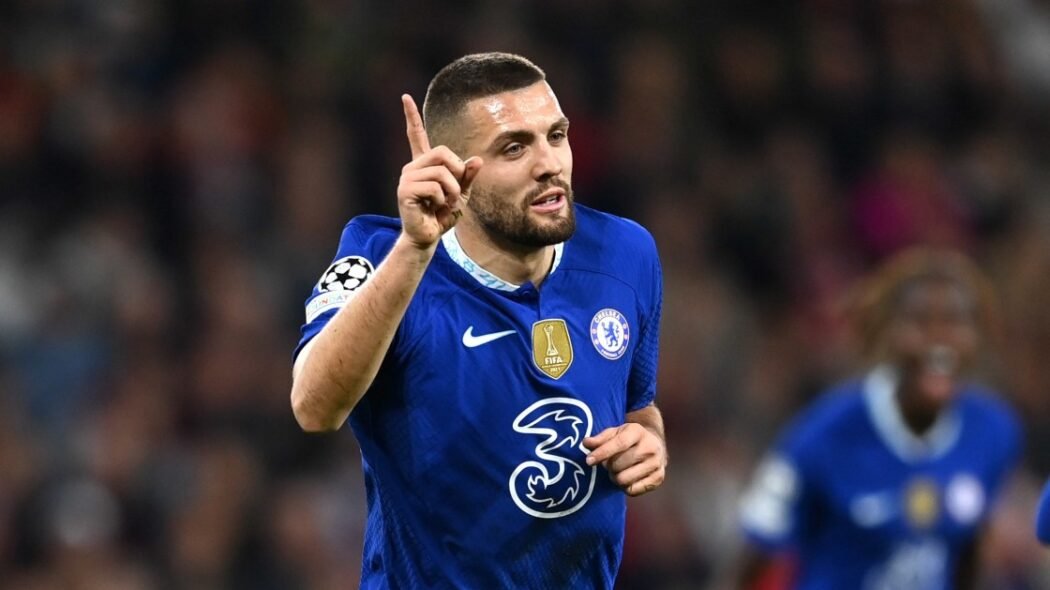 Chelsea star Mateo Kovacic has expressed his pleasure at scoring in the country where he was born.

The deep-lying playmaker was terrific for the Blues as they defeated RB Salzburg away from home in the Champions League group stages on Tuesday.

Speaking after the 2-1 win, which took place in Austria, Kovacic spoke about how he was born only 75 miles east of Salzburg.

“It’s nice to score in the place where I was born,” he stated to club media post-game.

“My parents are from here, my friends as well and it’s a special occasion for me. I’m very happy about the goal and of course getting the win.

“Everyone says I don’t score many! This one was very special for me, it was a nice goal and it was important that the team got the win. Who scores the goals in the end is less important, the win is the main thing.”