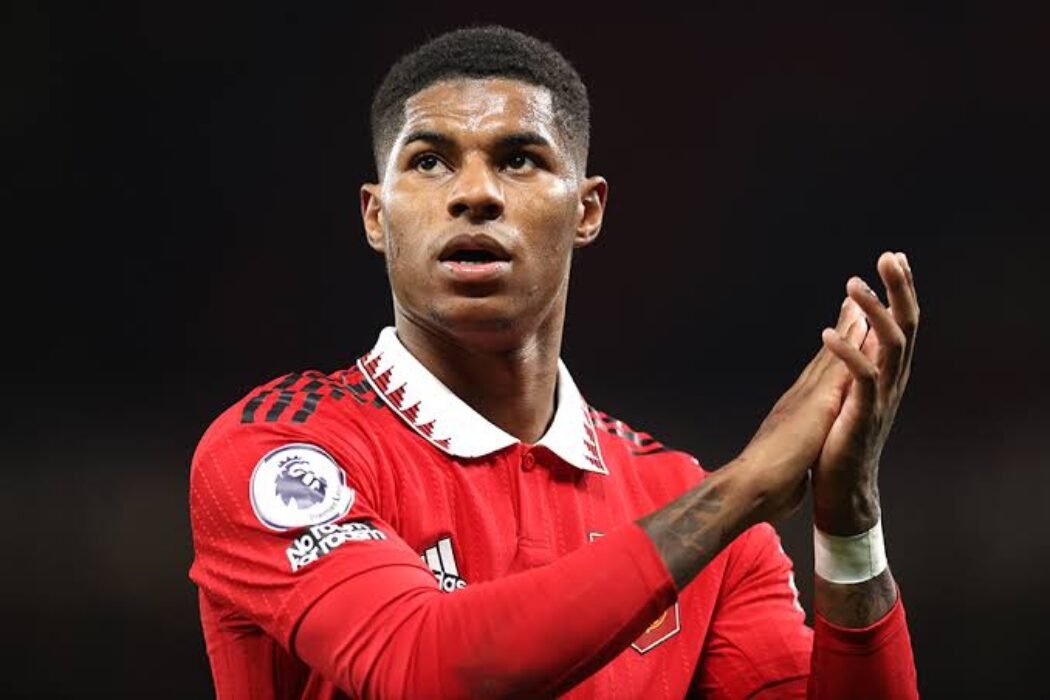 Manchester United forward Marcus Rashford must be included in England squad for the World Cup.

This is coming from ex Tottenham midfielder Jermaine Jenas, who wrote for BBC Sport: “In the past few weeks, I had already gone from thinking that Marcus Rashford shouldn’t be at the World Cup to believing he should be on the plane to Qatar.

“But, based on his performance in Manchester United’s win over West Ham, Rashford is more than just a player who 100% has to be in the Three Lions squad.

“Instead, after watching him at Old Trafford on Sunday, England boss Gareth Southgate will be thinking Rashford might have to start their first game in Group B, against Iran on 21 November, on the left of his attack.

“We know how good Rashford is when he is on form, but that was not the case last season. His confidence was knocked so badly that he looked a shell of himself, but he seems to have come back with a new lease of life since the start of this campaign.

“Some credit for that has to go to new United boss Erik ten Hag because he has got Rashford smiling again, and restored his self-belief. It’s a big boost for United, and the timing is perfect for England too.”