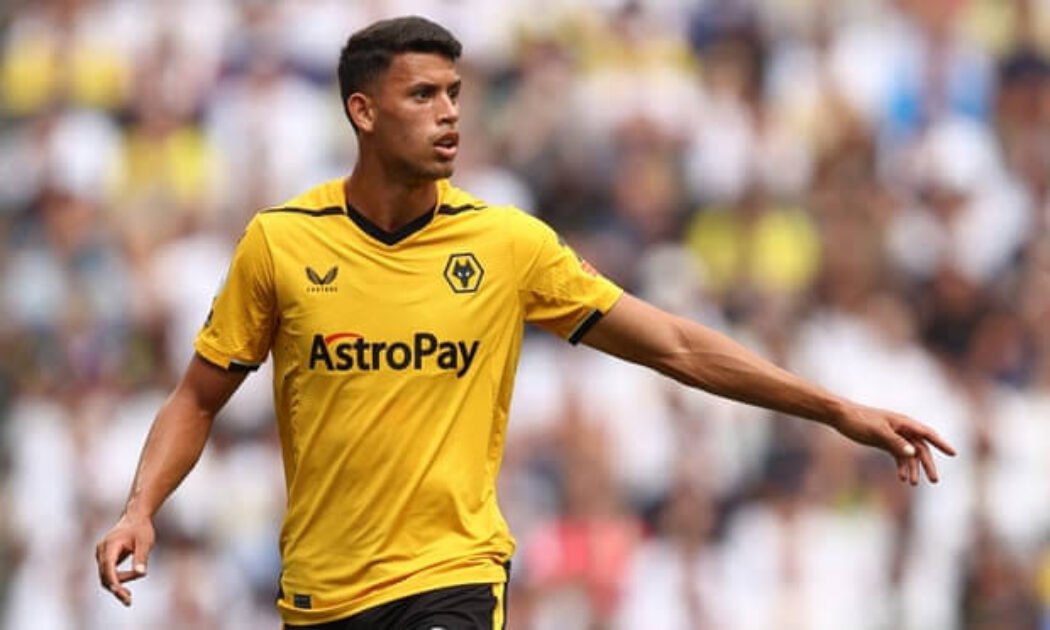 The Sunday Mirror says Wolves shelled out a club record £42million to prise Nunes away from Portugal in mid-August. And the 24-year-old has already become a favourite with fans after impressing during his seven games for the Black Country giants.

Nunes delayed his transfer to Wolves in the hope that Liverpool would make a move after they had made enquiries about him. Manager Jurgen Klopp decided against making an offer on that occasion but is now looking to freshen up his ageing midfield.

City manager Pep Guardiola, meanwhile, labelled Nunes as “one of the best in the world” after the Citizens had faced Sporting in the Champions League last season. And the two Premier League powerhouses maintain a keen interest in the ace.