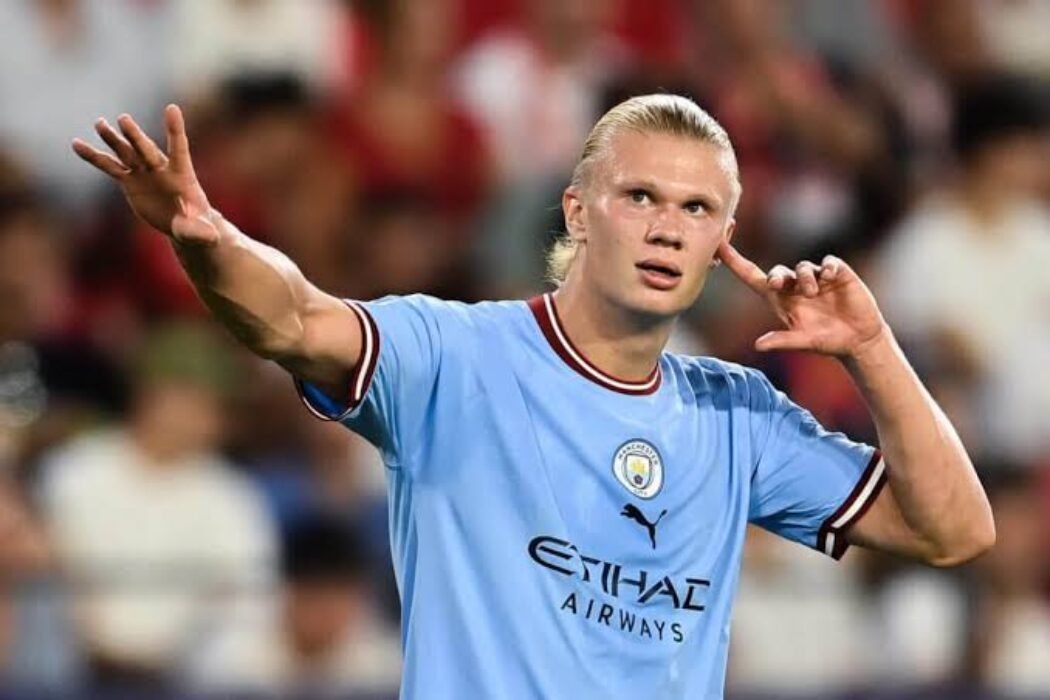 The Daily Star says with 11 goals from his opening six Premier League games, the Norwegian ace is on course to break all sorts of scoring records this season.

And should he maintain that sizzling form, it will put him in line for a pay rise at the Etihad as reward for a stunning debut campaign in England.

City have made a habit of doing that in recent years in order to protect top names from becoming transfer targets for rivals, home and abroad, who offer bigger basic salaries.

Ederson, Aymeric Laporte, Bernardo Silva and Ruben Dias are among those to benefit from a bumper pay rise at the end of a brilliant first year with Pep Guardiola’s outfit.

But a source close to the English champions insisted not to rule out an improved contract extension for the forward next May.