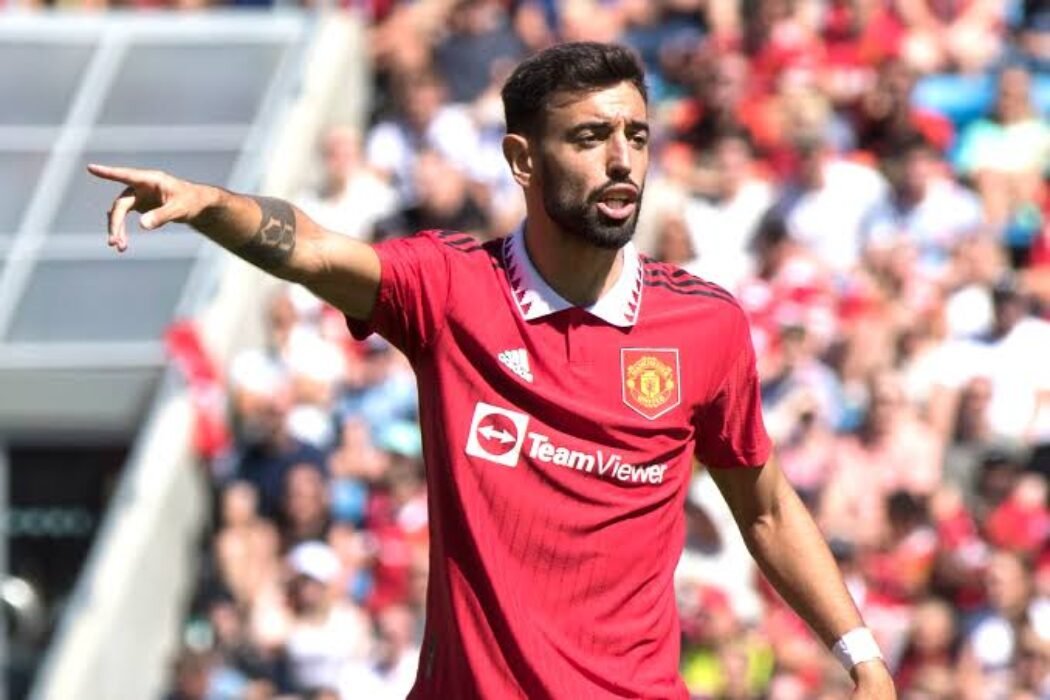 United were beaten 6-3 in the local derby, and conceded four goals by half-time.

“The belief in the beginning was not the best and I think that caused us many problems and made us concede early goals,” said Fernandes.

“I think the second half was much better. We kept control more, we controlled the game whenever we had the ball. We were down on the result, so we had to take some risks. And obviously, when we took that risk, we scored straight away. We tried to [go forward] a little bit more but then we conceded more goals. You can’t give that much space to City.

“Obviously, we are really disappointed. But now it is time to focus on the next game and we have to get back the performances we did before [the international break], and the belief and togetherness, and understand this cannot get us down. We need to improve for the future.”

United’s next game will take place this Thursday in the Europa League against Omonia Nicosia in Cyprus, and then the Reds will travel to Goodison Park on the following Sunday to face Everton.