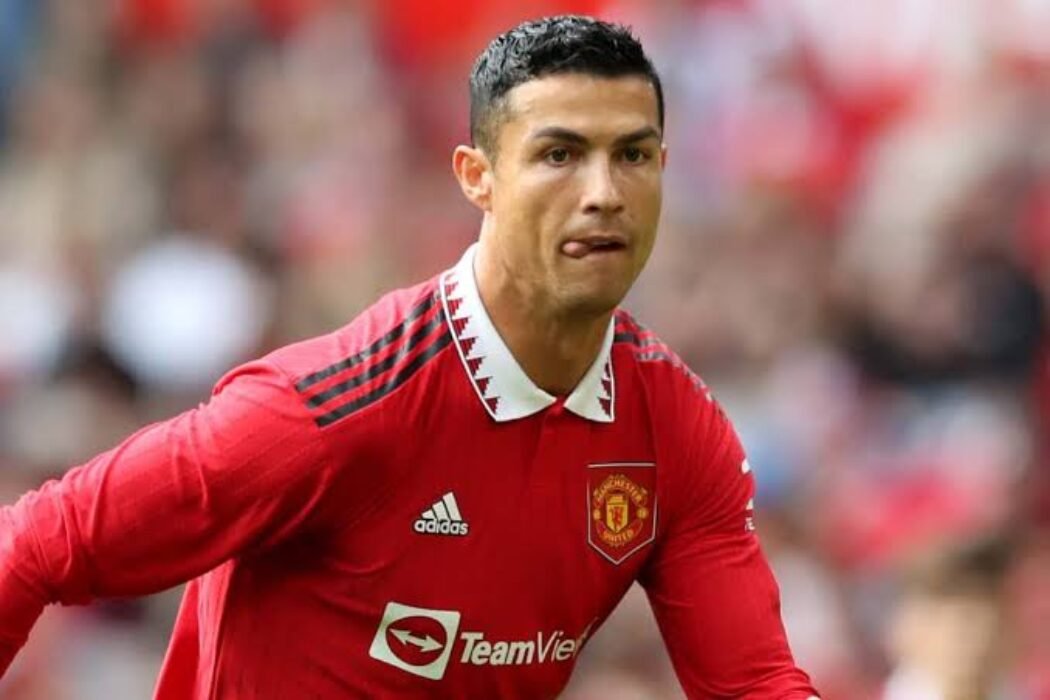 Ronaldo has started just one of United’s six Premier League games this season – the disastrous 4-0 defeat at Brentford – with Ten Hag bringing him off the bench in the other five matches.

Asked if the five time Ballon d’Or winner can be a starter, Ten Hag said: “Of course. He started against Brentford. Then not since, but he is ready to start.

“We have to win every game.

“We want to win every tournament, so we take everything seriously.

“We not only have a team, we have a squad, that is clear. It’s the mentality what Man United need.

“I cannot keep them all happy every game, but everyone gets their game-time if they perform well.

“We need everyone because we have a lot of games to cover with the internationals, the cups, and Premier League.

“When a team is acting well, when players are acting well, then you stay in. For players not in the team, they can at any moment come in, do the job and maybe do better than the ones who are in.”