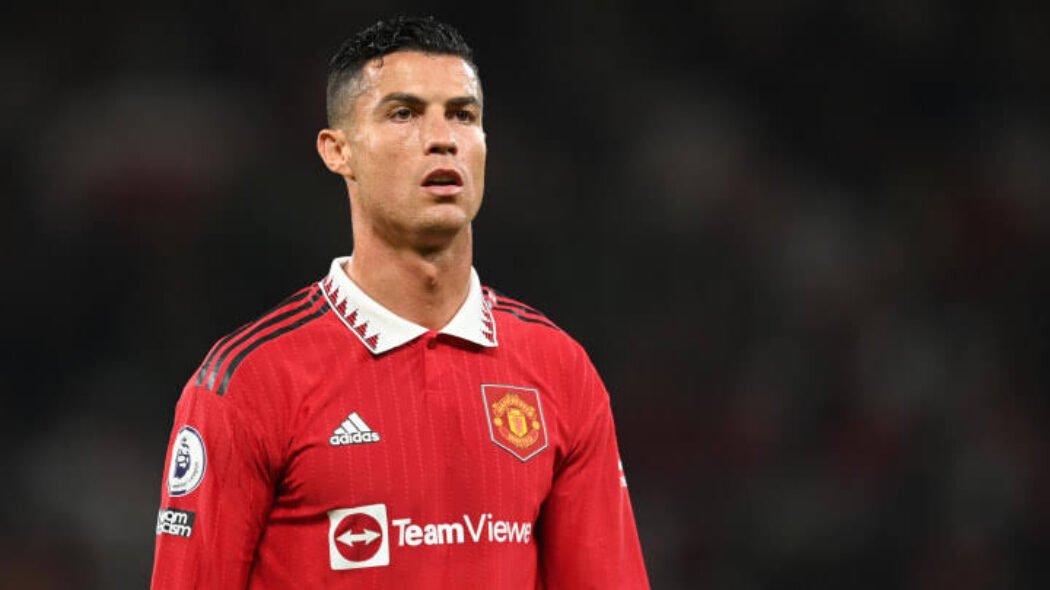 Manchester United striker Cristiano Ronaldo has again declared he has much more to achieve in the game.

Ronaldo scored his first goal of the new campaign in United’s 2-0 win over Sheriff in the Europa League last week. In contrast, Paris Saint-Germain attacker Messi has found the net six times in 11 appearances this season.

While the Portuguese captain still leads the all-time scoring charts with 816 to his name, ahead of Messi’s 775, his total contains 145 penalties, with Messi having converted 103 during his career.

Despite this, Ronaldo picked up an honorary accolade for being his country’s record goal scorer during the Portuguese Football Federation’s annual Quinas de Ouro awards ceremony on Tuesday night.

After receiving the award, the 37-year-old took to Instagram to explain how proud he was of his achievement, while thanking everyone that has helped him along the way.

Alongside a photo of himself with the trophy, Ronaldo wrote: “Proud to win the award for the best national scorer for the country that I love! Thanks again to all my teammates, coaches, my family, friends and all my fans who helped me to achieve this great achievement! Together we will continue to break all possible records! Thank you”.