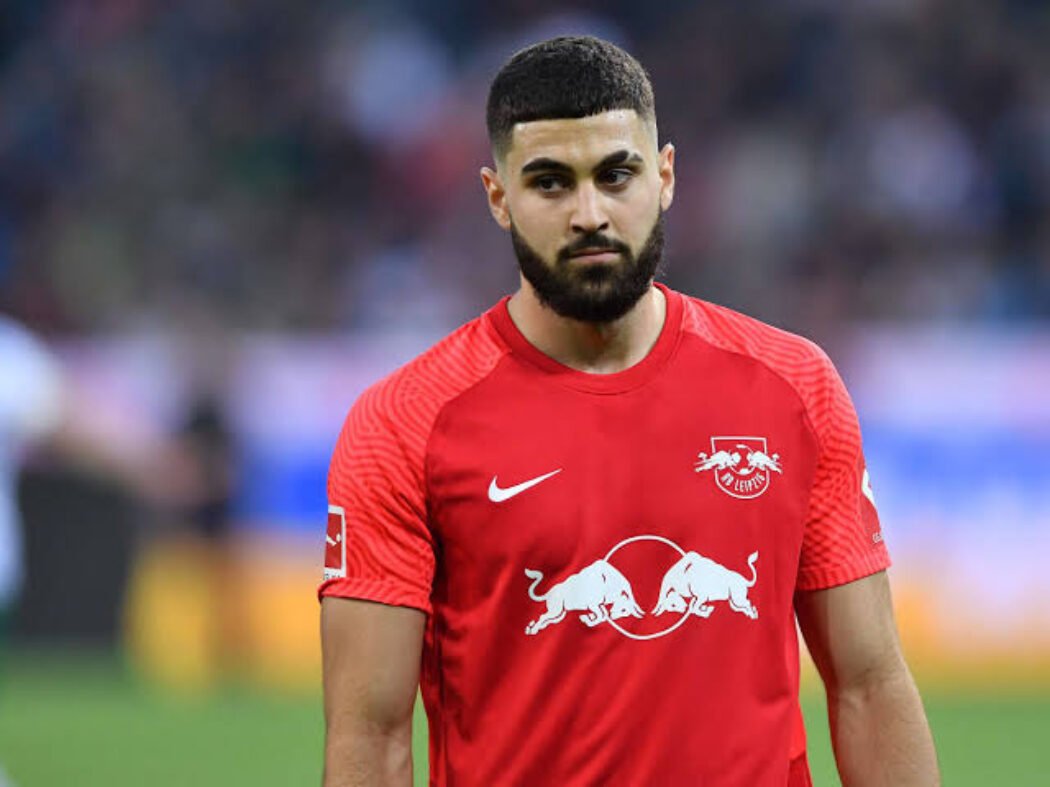 Chelsea were interested in signing Gvardiol last summer, but RB Leipzig were not willing to sell.

Instead, the defender penned a new five-year deal with the club on deadline day, committing his future until June 2027.

He did so after RBL rejected a huge bid of at least £77million from Chelsea.

According to transfer guru Fabrizio Romano, RB Leipzig rebuffed the offer because they are convinced that other clubs will join the transfer race next summer, including Man City.

It’s claimed that RB Leipzig chiefs are holding out for a bidding war in the hope that they will earn over the £77m asking price they initially set.