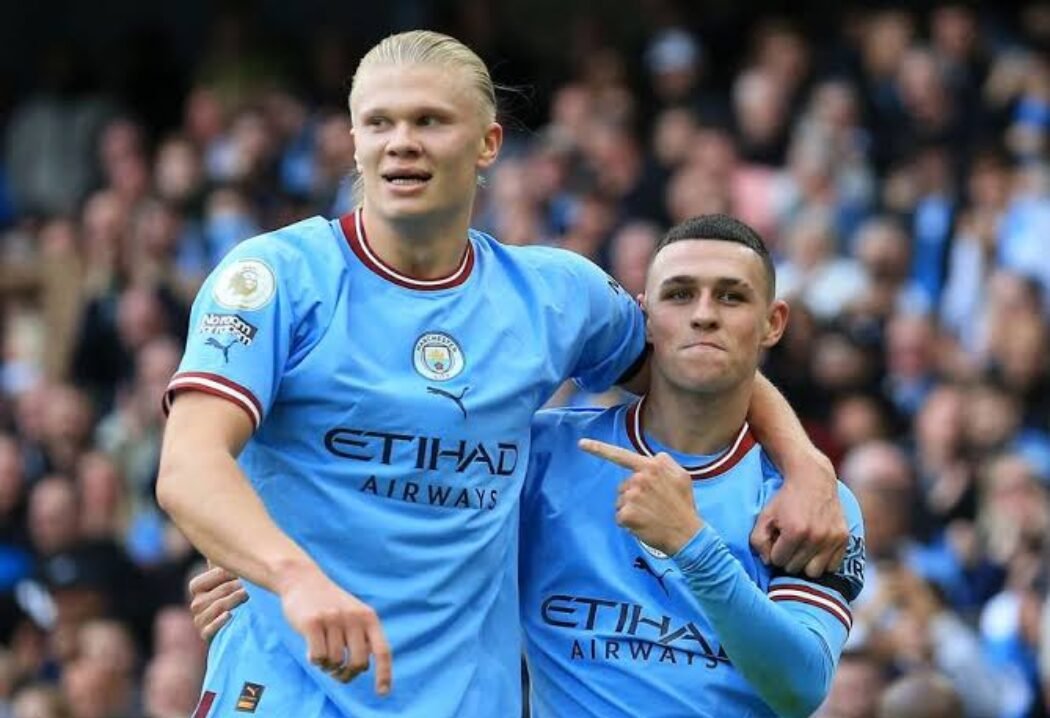 Foden’s hat-trick against Manchester United on Sunday saw him surpass the 50-goal mark under Pep Guardiola – bettering a record set by Messi.

All of the England international’s 180 matches at senior club level have come under Guardiola, since making his debut in the 2017-18 campaign. Alongside Erling Haaland, Foden bagged a treble in Manchester City’s 6-3 derby demolition of United on Sunday – with the second of his strikes being his 50 th goal for the club.

At just 22 years and 127 days old, Foden has become the youngest player under Guardiola to reach the milestone of 50 goals – beating the previous record set by Messi at Barcelona.

The Argentine superstar was 35 days older than Foden when he bagged his 50 th club goal under Guardiola – aged 22 years and 162 days, reports the Mirror.