Gomez started his career in Barcelona’s La Masia Academy as an attacking midfielder before moving on to Borussia Dortmund. 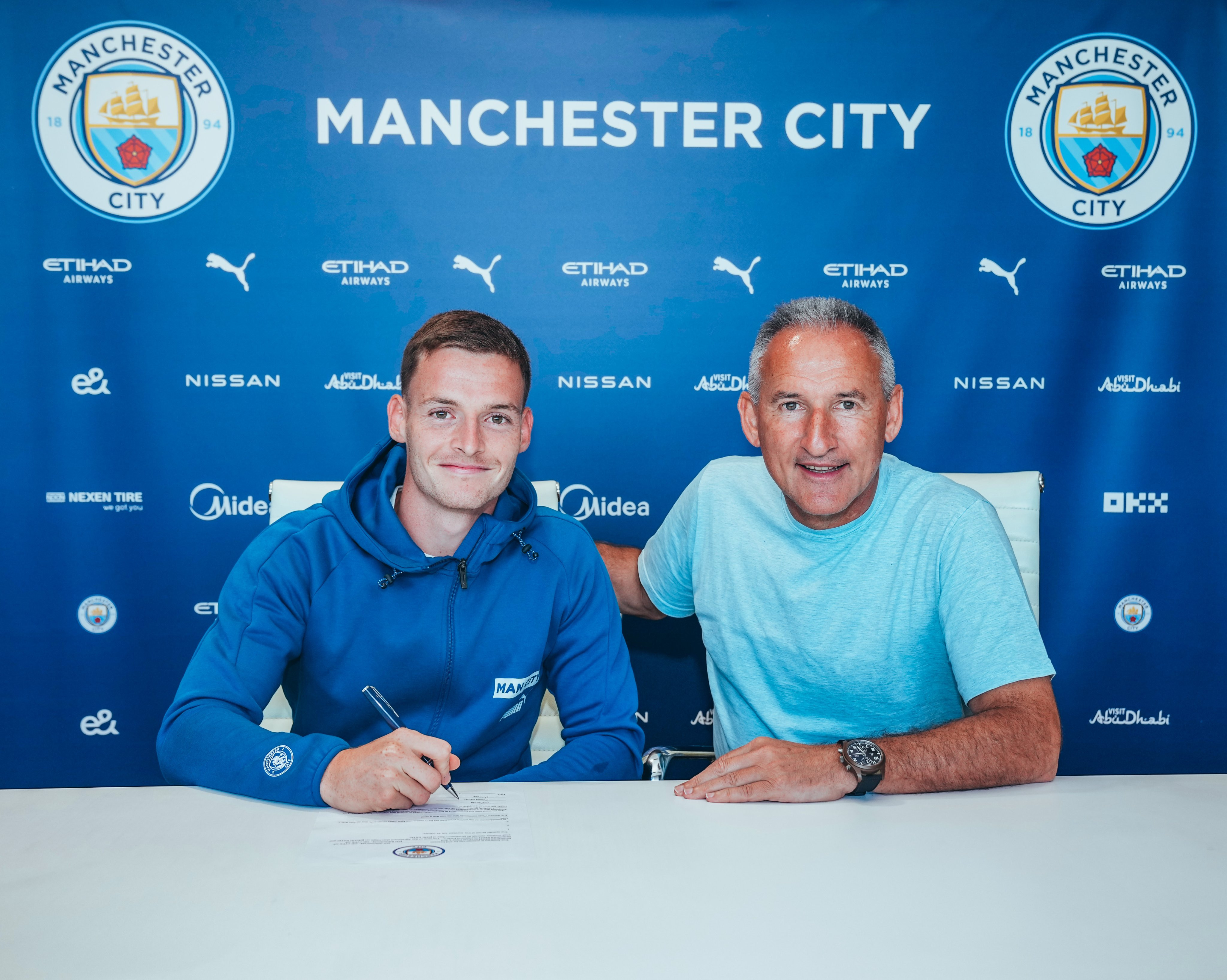 City will pay an initial £11m ($13m) fee for the 21-year-old with the potential for the price to rise further in unspecified add-ons. 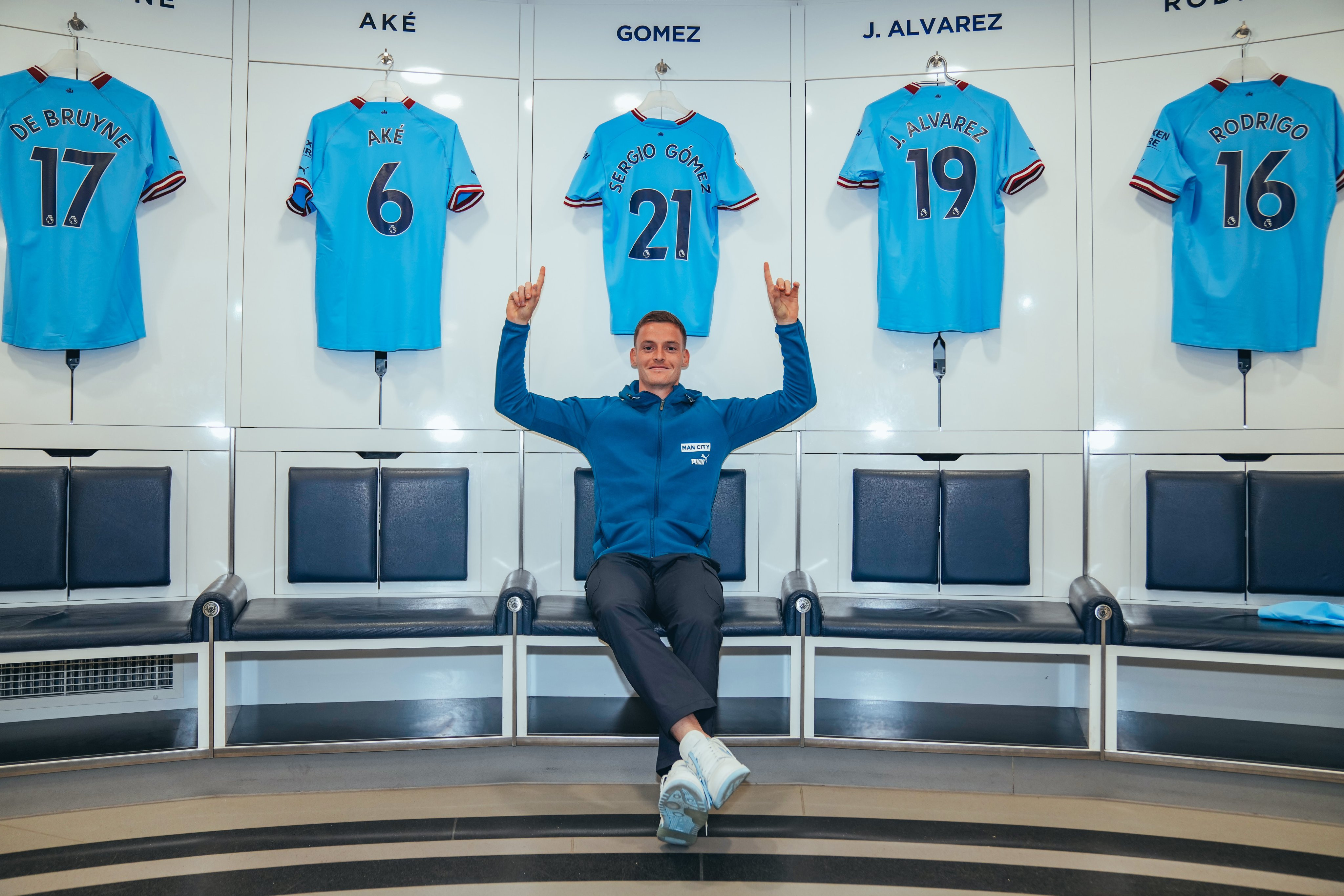 Gomez spent two seasons on loan with Spanish side Huesca before moving to Anderlecht, where he starred under former City captain Vincent Kompany, claiming 15 assists and being named the club’s Player of the Year. 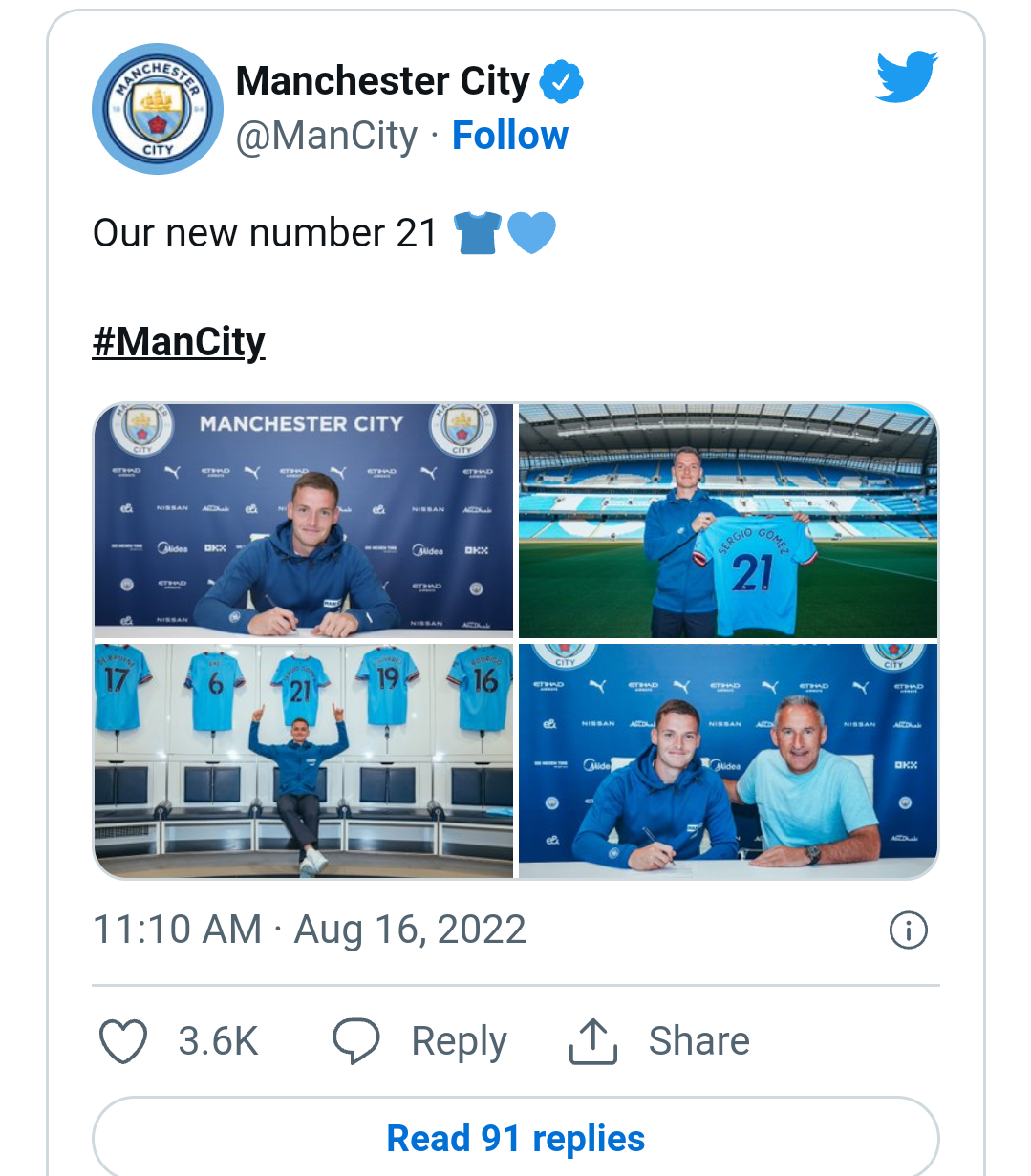 “City are the best team in England and in Pep Guardiola I have a chance to learn and develop under the most outstanding manager in world football,” Gomez said after his move was made official on Tuesday morning, August 16.

“To be able to be part of this club is a dream come true for me and something any young player would aspire to.

“The number of trophies City have won over the past few years has been incredible and the style of football the team plays under Pep is the most exciting in Europe. Playing for and being guided by Pep and his coaches is going to be very special.”

“When [my brother] went on a school trip to London, I asked him to buy me the Manchester City shirt with the name and number of David Silva. At that time, I was wearing the number 21 too,” he added.

“He was one of my favourite players in that position because when I was a kid I used to play in Silva’s position. That’s the story of the shirt and I have kept it well since.”