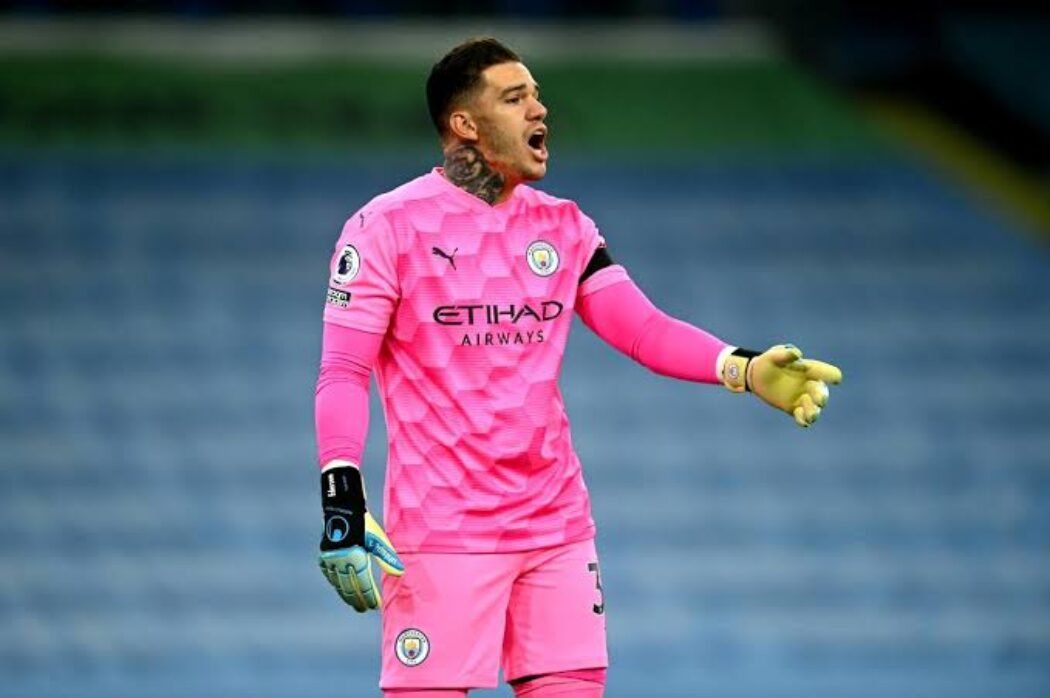 Although the Belgium man undoubtedly stole the show in the 1-0 win, victory may not have been guaranteed had it not been for Ederson’s acrobatics in the second half.

De Bruyne said: “Ederson has been great, sometimes we only talk about his distribution but he’s a great keeper and he proves it every week.

“When you shoot like that there is a lot of risk and you try to hit it clean as possible.

“You don’t have much time to see it but you hope it’s clean. Then it is nice when it goes in. You know you’ve hit it well and know when it goes over the wall it has a chance.

“We made it difficult for ourselves, we were a bit tired. Their changes made it a different game. We didn’t keep the ball in their half but we still could have scored a second.

“It is just about trying to win our games before the World Cup and then we’ve had a really good start to the season.

“After the World Cup there is a long way to go, we don’t know what happens, but we try to win game by game and stay at the top of the league.”