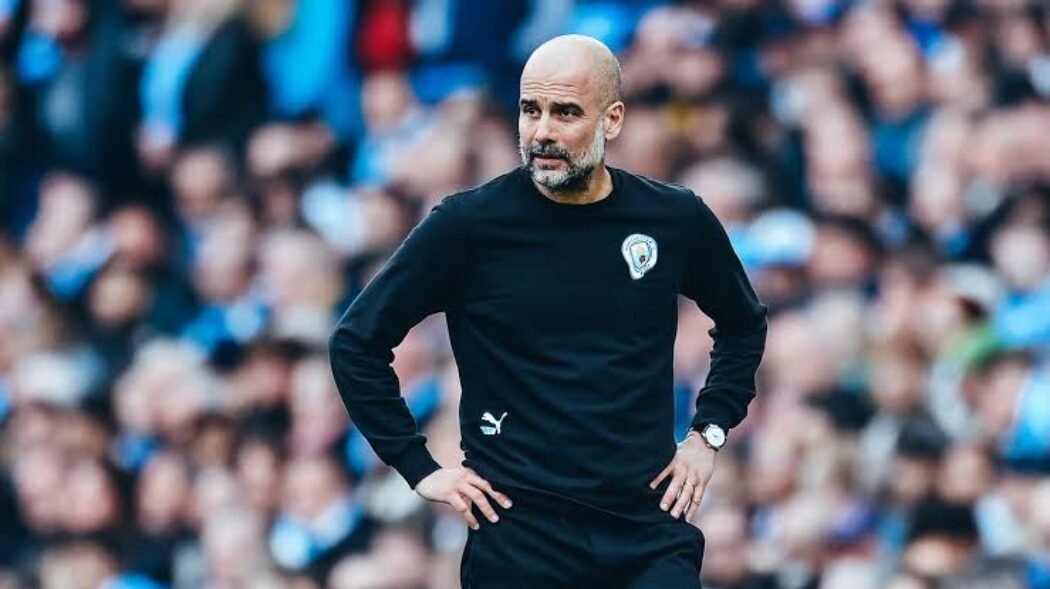 The Citizens have put aside last season’s semi-final disappointment in the past month.

Not only have they qualified for the last 16 of the competition, but they have won their group with one game to spare.

“When you qualify with one game left, it is the biggest compliment to the team,” Guardiola said to club media after a 0-0 draw with Borussia Dortmund.

“We make an exceptional group stage – every game we played, we did really well.

“We will play Sevilla, with fresh people who didn’t play regularly and the same in the Carabao Cup and focus in the Premier League on these three finals we have – Leicester away, then Fulham and Brentford and after, as everyone knows, the World Cup.