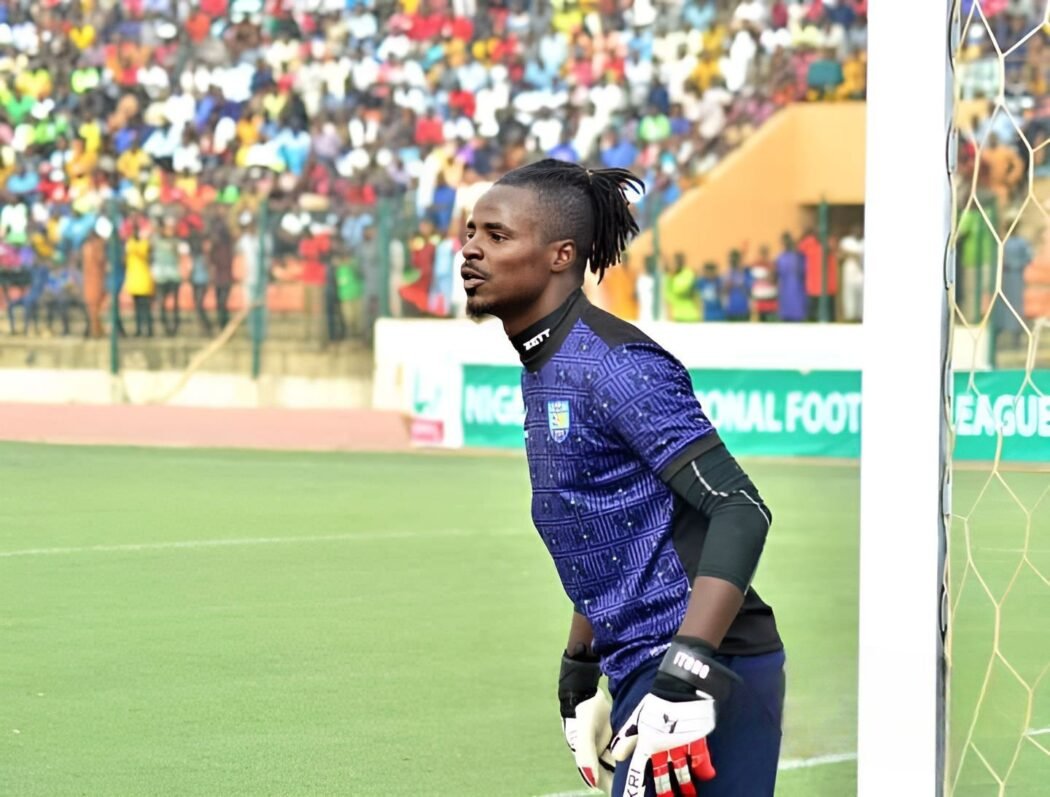 Itodo Akor is set to stay with Gombe United for next season, it’s been confirmed.

The shotstopper’s rumored move from Lobi Stars has collapsed, according to Lodgexpress.

A confirmation from an insider insisted that Itodo would be staying after he was named as captain of the side for 2022/2023 NPFL season.

Itodo was very close to leaving Gombe United for Lobi Stars but that has all ended now as he is fully focused on leading his team to glory next season.