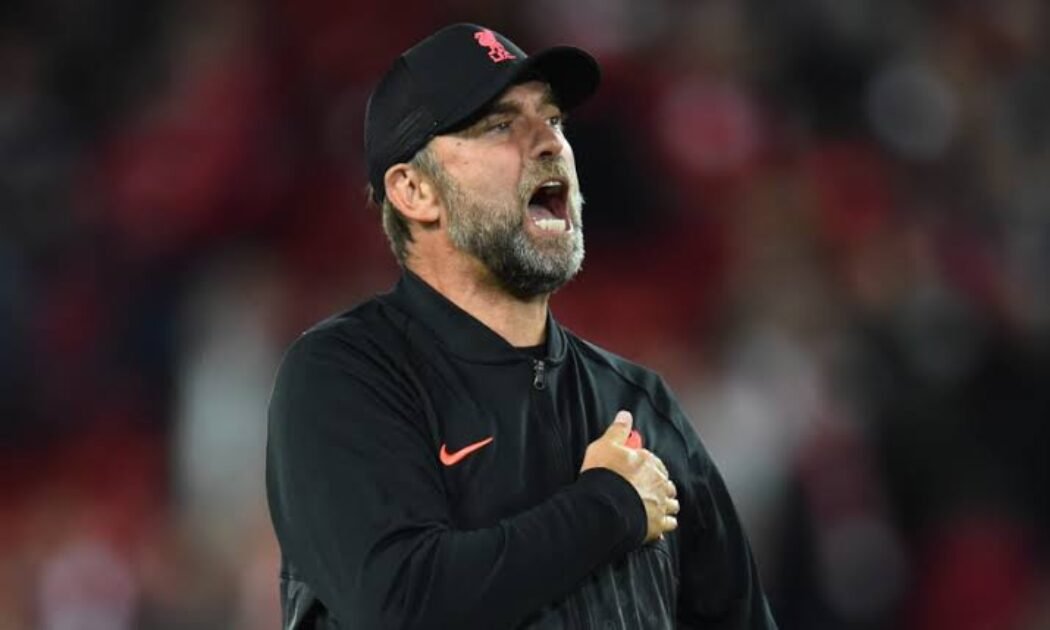 Jurgen Klopp says he will have to think about why Liverpool were thrashed by Napoli on Wednesday.

The Reds were blown away in Italy as Napoli claimed a 4-1 win in their opening Champions League group stage game.

Speaking after the game, Klopp said: “Really tough to take, it’s not that difficult to explain when you watched the game. To start with the two penalties, OK first of all Napoli played a really good game, we didn’t, that is the first explanation for the defeat.

“They scored one penalty and missed another but the next two goals we served on a plate and we should defend better. 3-0 down having chances but never really in the game. We were not compact defensively or offensively. Until Thiago entered the pitch I cannot remember one counter-pressing situation, we were too wide.

“Everything is obvious but why it happened, I cannot answer now, let me think about about it. It is a really tough cookie to take, but I have to take it.”