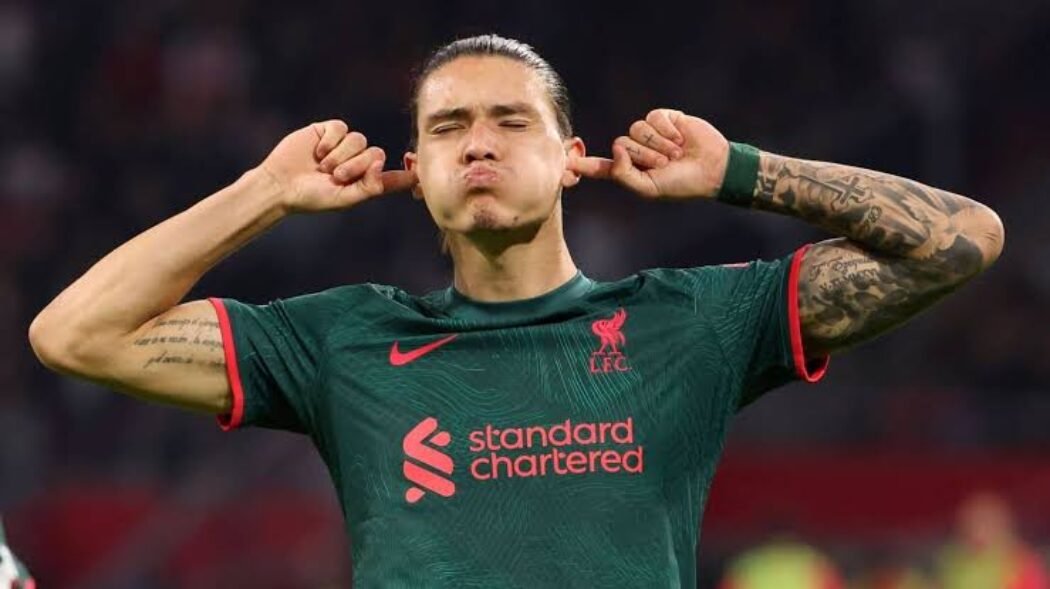 Liverpool striker Darwin Nunez has disclosed that he can understand what his manager Jurgen Klopp says.

The Uruguayan international netted in their win over Ajax last night in the Champions League group stages.

After a previous Champions League game, the 2-0 win over Rangers in early October when he did not score, Nunez stated that he did not know what Klopp said most of the time.

Asked about his transition since joining from Benfica this summer, Nunez told ESPN: “Klopp is a coach who has things very clear, he likes that we press up high and that we also have the ball, that we don’t rush to get to the opposite goal.

“He seeks that when we lose the ball we put pressure to recover it as quickly as possible; he is a coach who has things very clear and is very intelligent.”

He added: “I have been able to adapt very well, starting with the right foot.

“Then I had a bad run, where I was sent off against Crystal Palace. What I did was very bad but it won’t happen again, I’ve already learned from my mistakes. The Premier League is a very competitive league, it is the best league in the world for me. Now I hope to lift my head and move on.”