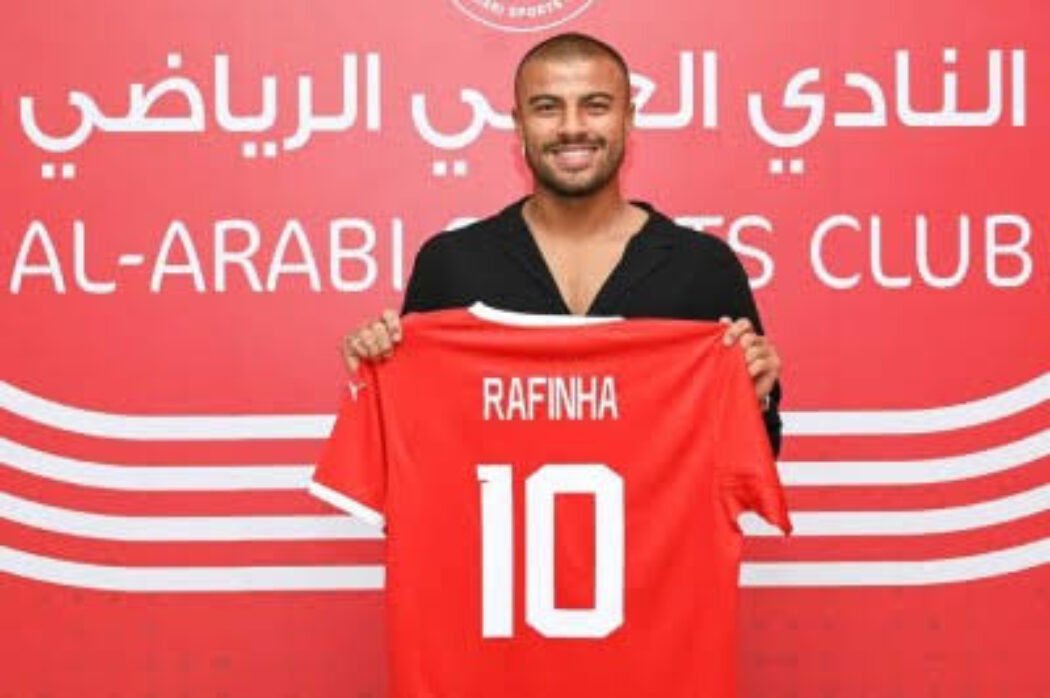 Liverpool explored the prospect of signing the brother of Thiago Alcantara last week, it has been revealed.

Speaking on his YouTube channel, Romano said: “Liverpool explored many possibilities, I can tell you one of the names they had on the list was Rafinha from PSG.”

But although Rafinha was apparently “dreaming of the possibility of playing with his brother”, he has since joined Qatar side Al-Arabi.

Thiago and Rafinha came through the La Masia academy at Barcelona and are the sons of World Cup winner Mazinho.