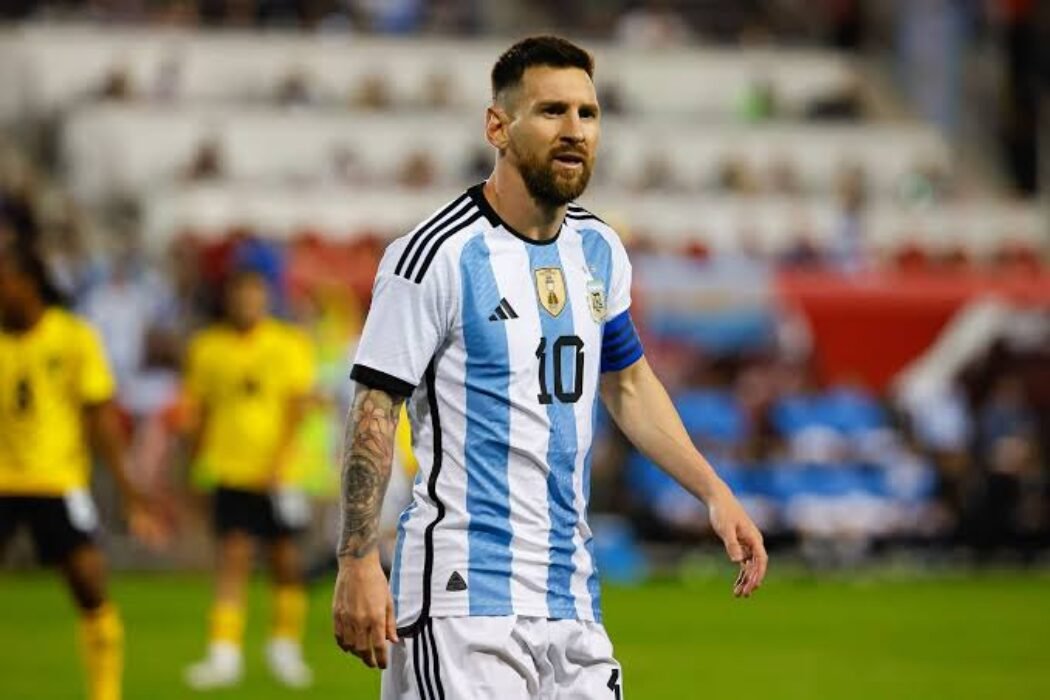 Argentina skipper Lionel Messi was forced to train in isolation on Thursday.

The creative No.10 focused on regenerative work to treat the various physical problems that he has been carrying since the warm-up match against UAE before landing in Qatar.

A particular concern for the Argentine team is the left soleus of the Albiceleste captain’s left leg, as the injury returned following the match against Saudi Arabia, which Argentina lost 2-1.

PSG star Messi’s participation in the crucial clash against Mexico on Saturday is not in doubt, but there is panic in the country every time the forward puts himself in the hands of doctors and recovery specialists.

The Barcelona legend also spent two training sessions on the sidelines last week and has now trained separately in this Thursday’s penultimate session before the Mexico game.