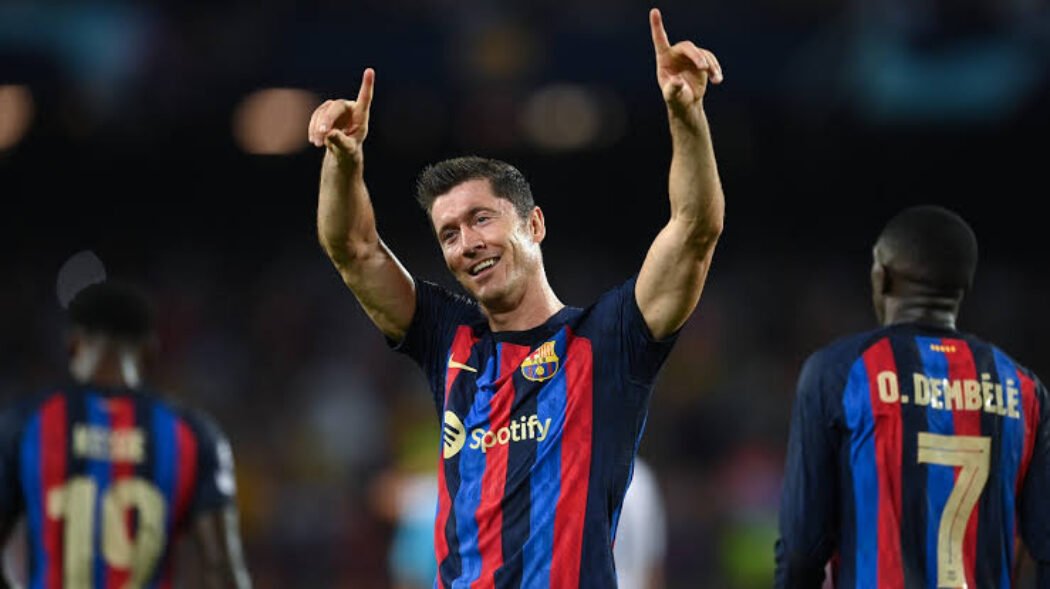 Barcelona striker Robert Lewandowski was full of pride after his hat-trick against Viktoria Plzen.

Lewandowski was named man of the match for the 5-1 win at the Nou Camp.

He said: “I knew from the beginning here it was going to be important to adapt right from the first game. People ask about the goals but it’s important to be in the right position, to help my team because my team mates have helped me a lot on and off the pitch.

“The most important thing in an assist is the timing of the pass and that’s what I got from my three team-mates. But it’s not important who scores the goals, it’s the three points then it’s the next game.

“Today is my wife’s birthday so the goals and the birthday were for her. The fact that she was in the stadium on her birthday means a lot. Something amazing for me.”