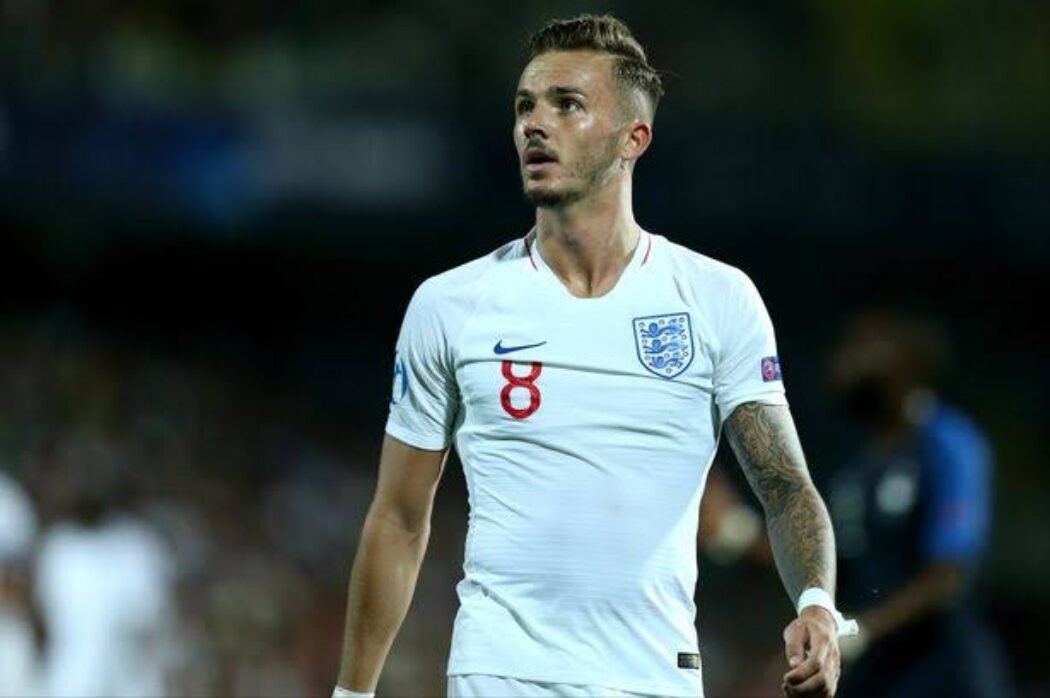 Maddison was called up to represent his nation at the FIFA mundial in Qatar by boss Gareth Southgate.

Nevertheless, the creative no.10 has not been able to feature for the team as a result of a knee problem he picked up while playing for his club.

Per The Mirror, Maddison is not 100 percent fit, and has not been able to fully participate in training with his colleagues.

However, his manager Southgate was previously confident that Maddison could play some part for England in the tournament.

After playing the USA, England will take on Wales in their final group clash before potentially moving on to the round of 16 knockout phase.