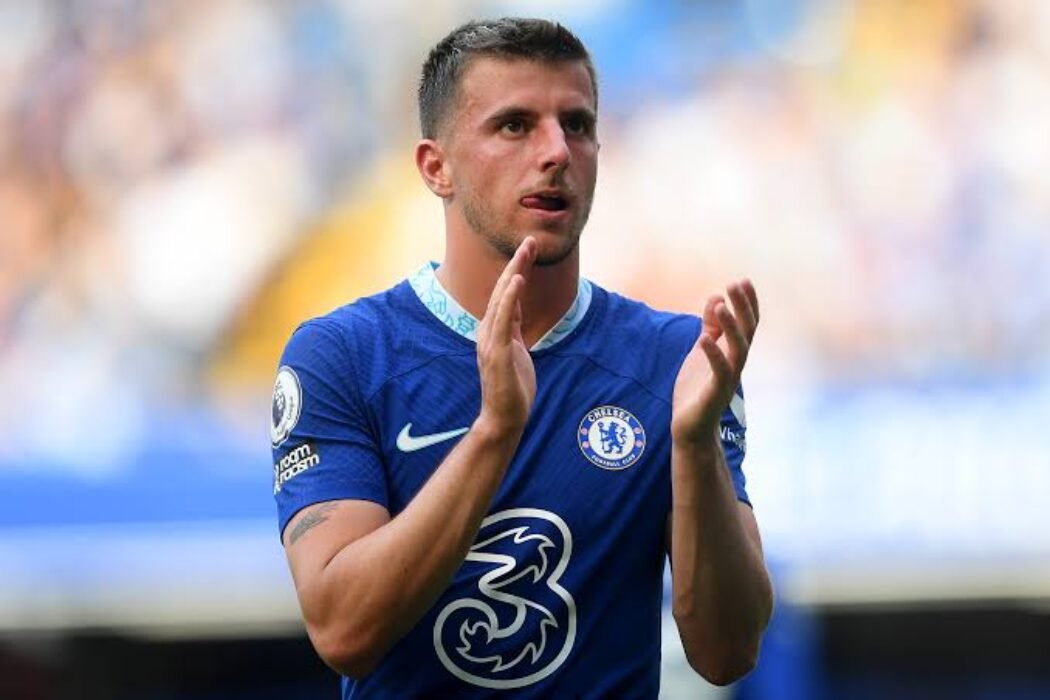 The Blues were humiliated in their first Champions League group stage game, losing 1-0 away from home on Tuesday.

The game eventually led to the sacking of manager Thomas Tuchel 24 hours later, with Brighton’s Graham Potter his likely replacement.

Speaking on ESPN after that loss, Leboeuf blasted Mount’s poor display in the game, saying: “I want to talk about Mason Mount. We never talk about that guy because he’s the little boy from Chelsea.

“But I’m sorry, he disappeared. I want to know where the guy is. He’s a fantastic player, he has all the talent, but his involvement into the team is not enough, like any others.

“That was an appalling performance against a very average team.”