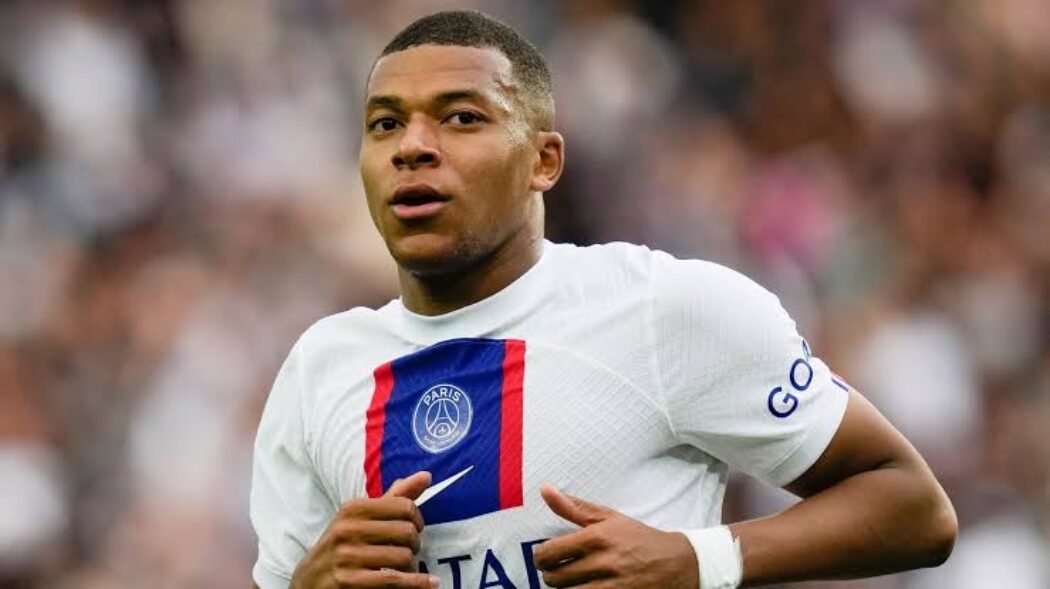 Kylian Mbappe has reportedly refused to take part in the France national team’s photoshoot as his long-running dispute with the French Football Federation (FFF) over image rights continues.

Mbappe led a boycott among the French team of certain sponsors back in March as he did not want to be associated with particular brands.

On Monday, September 19, he opted out of a scheduled photoshoot with the squad as he remains uncomfortable promoting certain sponsors including betting companies and fast food brands, as reported by Get French Football News.

The FFF struck an €8m (£7m) deal with online sports betting company Betclic last year, with that contract running through until the 2026 World Cup.

The federation also have ties with KFC, Uber Eats and Coca-Cola, which may be a concern for Mbappe.

All of the money that Mbappe earns from France sponsorships goes to charity, but the forward is believed to have stepped away from the photoshoot due to the moral and ethical issues that arise in representing certain sponsors.

According to Mail Online, Mbappe’s grievances are understandable given his previous issues with betting companies in the past.

French betting company Winamax were widely condemned for a tweet that they sent out earlier this year of a football fan celebrating a goal by showing his bum to the crowd. Alongside the picture, their caption read: ‘Kylian Mbappe’s father celebrating his son’s goal against South Africa.’

Mbappe was far from impressed with their ill-judged tweet and responded by writing: ‘The danger of online betting… no longer having a limit. A little respect please.’

It is understood that Mbappe still wants to renegotiate the agreement over image rights with the FFF for national team players.