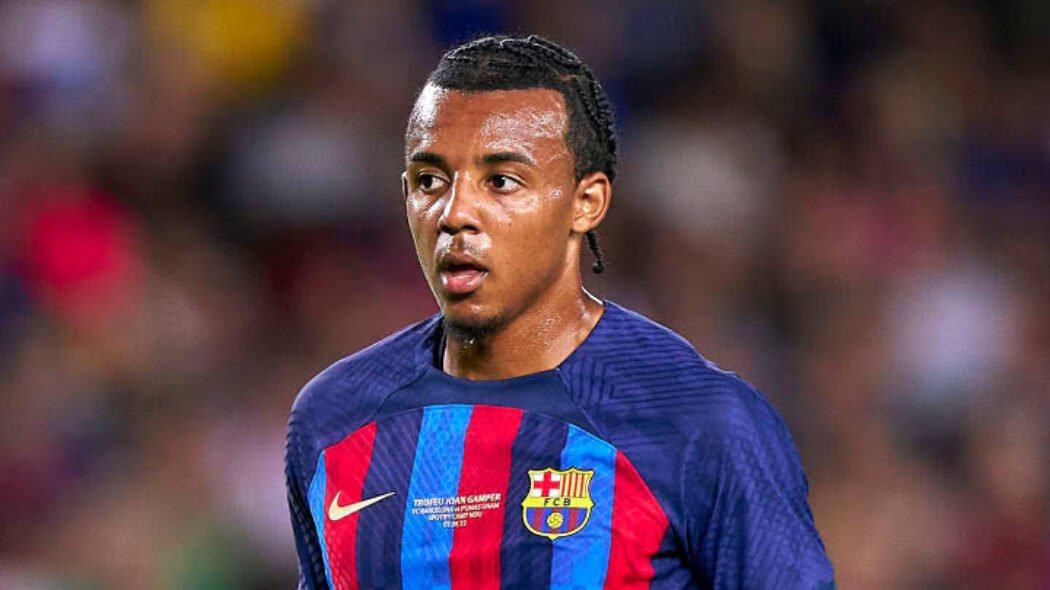 Jules Kounde says Xavi was key to choosing to join Barcelona after leaving Sevilla over the summer.

Xavi was insistent and told him what he wanted from him on the pitch. And he justified it because he understood that his incorporation was essential because of how he wanted to play. Koundé was already captivated by the coach for how he made Barça improve last season.

“When I talked to him he told me that my qualities correspond to his game plan, starting from the back, playing high, using my qualities of speed and anticipation,” Kounde told L’Equipe.

“He also wants an aggressive team: we are one of the teams that presses high, that runs more. He saw me in this system and I too, I saw myself in this team that I saw make a pretty crazy rise up the table. With Sevilla we were fifteen points ahead of them in the middle of the season and Barça, with Xavi, had a superb second half. I saw him play a lot, I saw the changes he made and what direction he was going in. I liked it.”

Barça battled with Chelsea over his signing, and Koundé also spoke with Thomas Tuchel, now fired, and said that he was not able to seduce him as Xavi did.

“I spoke with Tuchel and I also felt that he wanted me to come but I simply preferred Xavi’s speech”, he added.