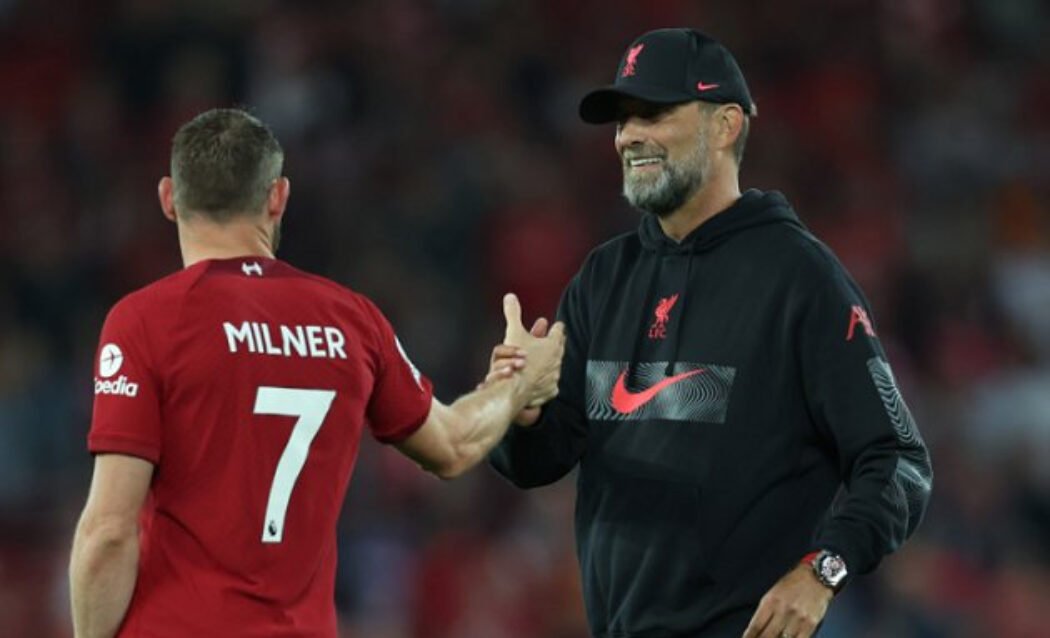 Liverpool boss, Jurgen Klopp was delighted after their 2-0 Champions League defeat of Napoli.

Mohamed Salah and Darwin Nunez netted late as the Reds finished second in their group behind the Azzurri.

Klopp said: “I would have really enjoyed the game even without the goals. We showed tonight a reaction. Being compact makes all the difference. We have challenges in the right placed and are difficult to play against. You see what Napoli are able to do in the moment. It was a really good game for us. Lot of courage and bravery. Going into challenges and making a fight of it. Two set-pieces bring us the points and 15 points in a Champions League group is insane.

“You can only recover the ball quickly when you lose it. They are a football playing side. You need to be compact. In the first game with Napoli we were too wide and did not react to what they did. That was much better tonight.

“I heard it was some technical issues [for the delay on VAR for the first goal]. It is tough but in the end it is good for us. Three times in our direction. I did not see the first goal. After a long time they seem to have made the right call.”